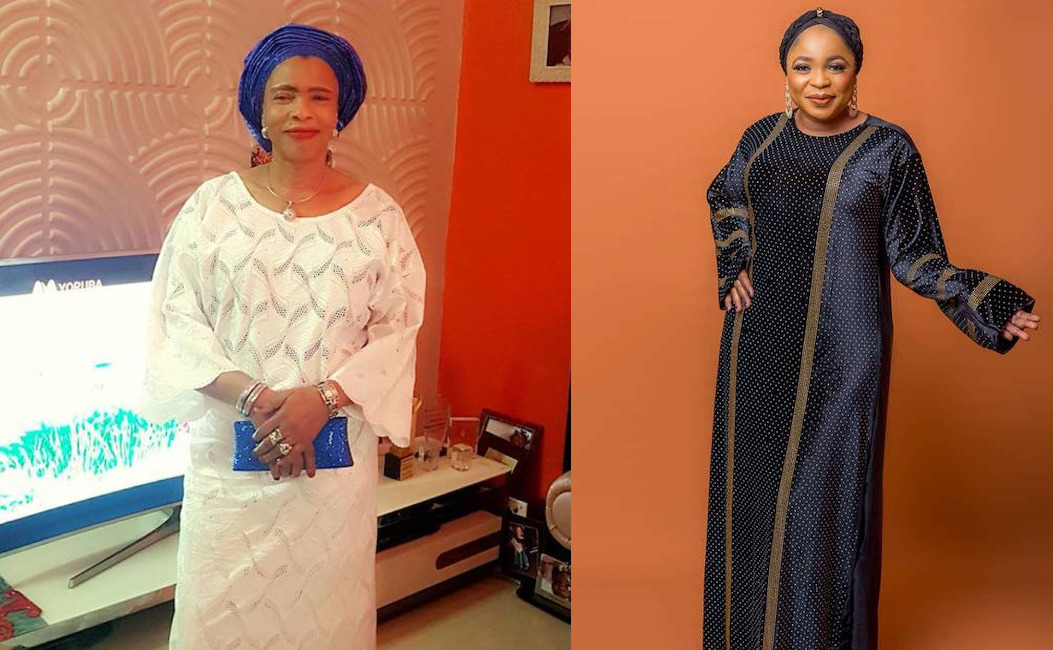 Kemi Afolabi was born in 28 April 1978 in Lagos city of Nigeria. She got married to Wale Adesipe amd they both have a child known as Darasimi Adesipe. During mother’s day last year, Kemi Afolabi took to Instagram to celebrate her mother with the caption:

Nollywood actress,Kemi Afolabi today showed photos of her mother to join other celebrities celebrating their mothers for Mother’s day and the beautiful thespian shared the photo and wrote;Happy Mother’s day to the one who loves me THE MOST in the world(IYA ANOTA). Your fervent prayer keeps me going MUM.I LOVE YOU❤❤❤❤ Kemi Afolabi hails from Ogun state. She attended her primary and secondary education at A-Z International School and Our Lady of Apostles School, respectively. She later graduated from University of Lagos with a degree in Law, LL.B (Hons).

Simple Ways to Identify a Wife Material in Nigeria