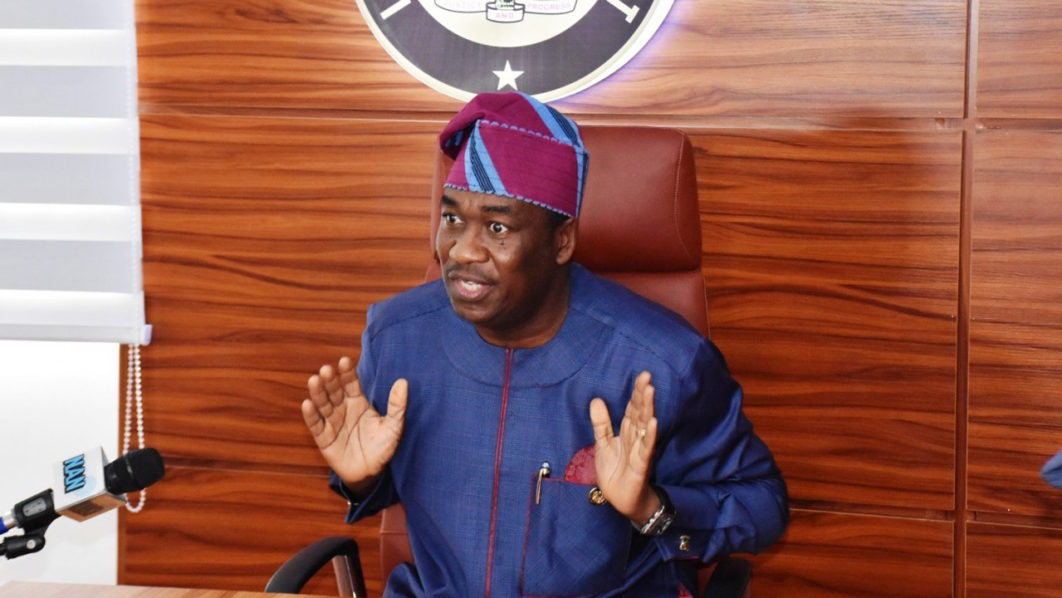 The Deputy Governor of Lagos State, Obafemi Hamzat, reveals he was once a victim of harassment by operatives of the Federal Special Anti-Robbery Squad (FSARS).

The deputy governor told the #EndSARS protesters who stormed the Lagos State House of Assembly on Friday, he said he was harassed by FSARS operatives in 2016.

Hamzat said: “Every decent Nigerian will be upset.

“This happened to me four years ago when I was going to Abule Odofin. They were not in uniform, they had guns and they just double-crossed us, of course, I was scared because if they were policemen wearing uniform I won’t be scared and they harassed us.”

Nigeria is Better Than What We Were...