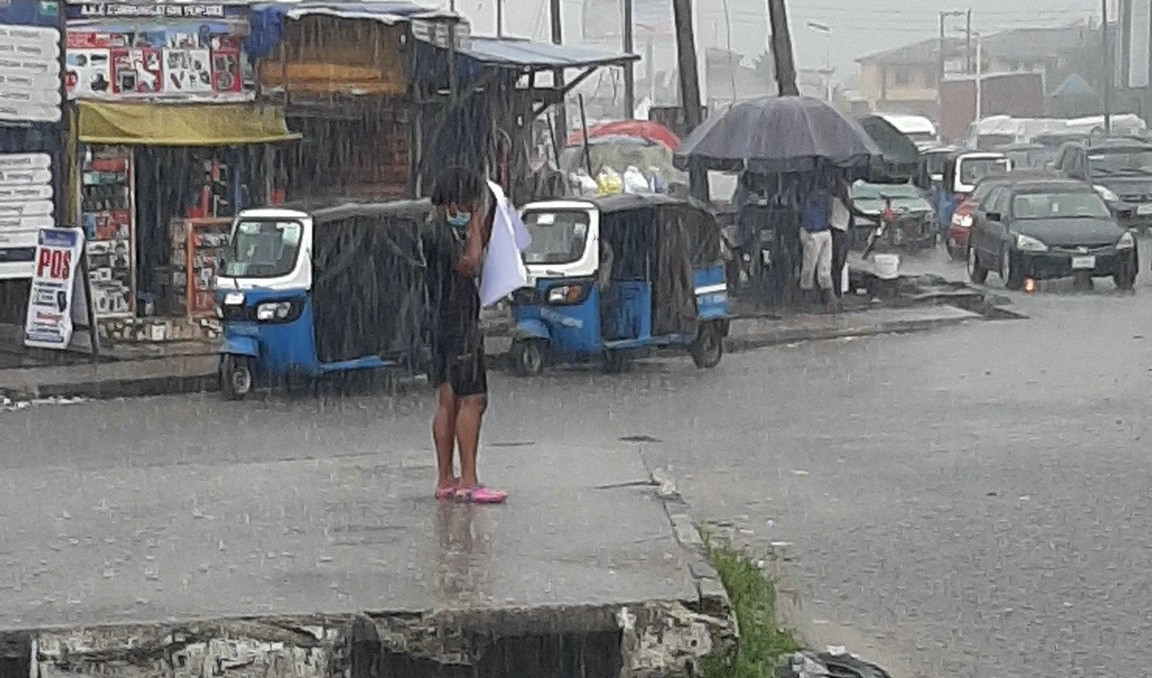 A brave Nigerian woman took the #EndSARS protest to another level as she was spotted under the heavy rain against the Special Anti-robbery squad of the Nigeria police.

The woman who protested under the rain went ahead after others gave up due to security reasons.

It was gathered that the protest had been scheduled to hold today in Warri, Delta state, however, the #SARSMustGo protest was “suspended”.

Not satisified, the woman came out alone for the protest despite the fact that it was raining heavily.

As her photo went viral, she took to Twitter to ask others in Warri to join her. You are a Wonderful Human Being I...

Surrogacy Without a Known Father is Abnormal...