Home » Why I Stayed Away From ENDSARS Protest – Burna Boy 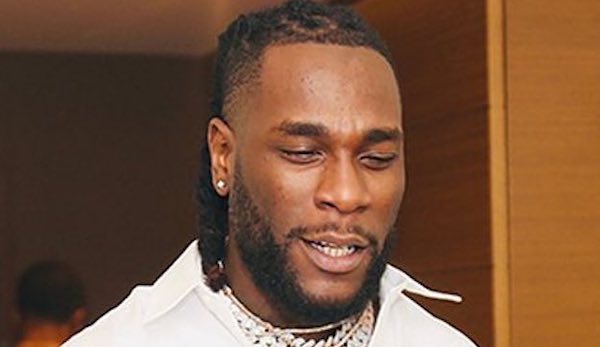 Damini Ebunoluwa Ogulu, known professionally as, Burna Boy, reveals why he stayed away from End SARS protests across the country.

Burna Boy said he was dealing with a personal family issue at the beginning of the protests, adding that his mother had serious surgery last week.

Nigerian musician, Davido, and other entertainers were seen at the protest ground on Sunday in Abuja, calling for the end of the Special Anti-Robbery Squad, SARS.

However, the Inspector-General of Police, Mohammed Adamu on Sunday, announced the disbandment of SARS, following days of online and offline protests.

Reacting to the development, Burna Boy, tweeted: “I was dealing with a Personal Family issue at the Beginning of these Protests. My mum had Serious Surgery last week!

“We were all invested in making sure she recovers! I am not about that “put it all out on social media” life. We decided the focus must solely be on this protest.”

Tags#ENDSARS Burna Boy
Nollywood Actor Ibrahim Chatta Celebrate His Birthday in Style
Nigerian Rapper Lil Frosh Allegedly beat His Girlfriend to a Pulp
We use cookies on our website to give you the most relevant experience by remembering your preferences and repeat visits. By clicking “Accept”, you consent to the use of ALL the cookies.
Cookie settingsACCEPT
Privacy & Cookies Policy