Man in Trouble After Smearing Poops on Neighbours Doors and Window 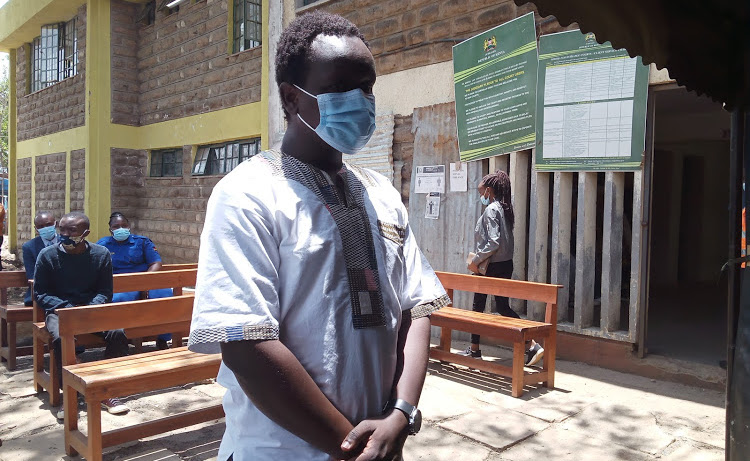 A man on Tuesday charged with creating a disturbance after he allegedly smeared human poops at the doors and windows of his neighbor.

The man identified as David Njunge allegedly smeared the human waste on the door of Grace Njoki on October 4 in Langata.

He was charged before Kibera Chief Magistrate Abdul Lorot where he denied the charges.

Prosecutor Allan Mogere told court that the accused person was a first time offender and did not object his release on bond.

Man Killed Wife, Children After He Realise He Is Not The Father

Zambian woman Claims She Got Pregnant After...