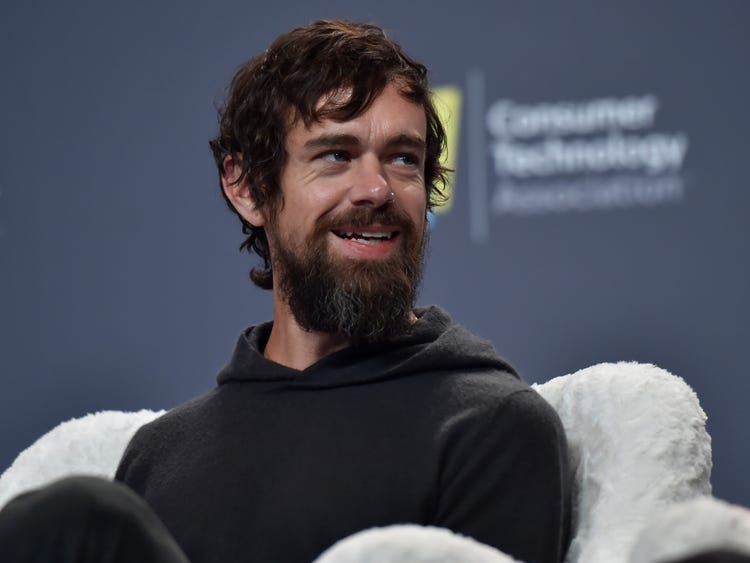 A former presidential aspirant under the All Progressives Congress, APC, Adamu Garba, has threatened to sue Twitter CEO, Jack Dorsey for supporting the #EndSARS protest.

TIME OF GIST recall that Jack Dorsey, took to his Twitter handle to support Nigerian protesters seeking an end to Police brutality and calling for reforms.

While retweeting a tweet from the Feminist Coalition informing people of the modes by which contributions can be made, Jack tweeted, “Donate via Bitcoin to help #EndSARS,”

Reacting to this, Adamu Garba tweeted “Dear @jack, It’ll do you a lot more good if you stay away from Nigerian Politics. You should know that the so-called #EndSARS protest have transformed into political agitation, capable of breaking law & order in our country. You should not be a moral & financial sponsor to this. “I can see you are even sharing a link for people to donate money for this protest, an event capable of escalation beyond our already overstretched security management. If this protest continued to evolved into disorder (hopefully not). As a Nigerian citizen, we’ll meet in court:”