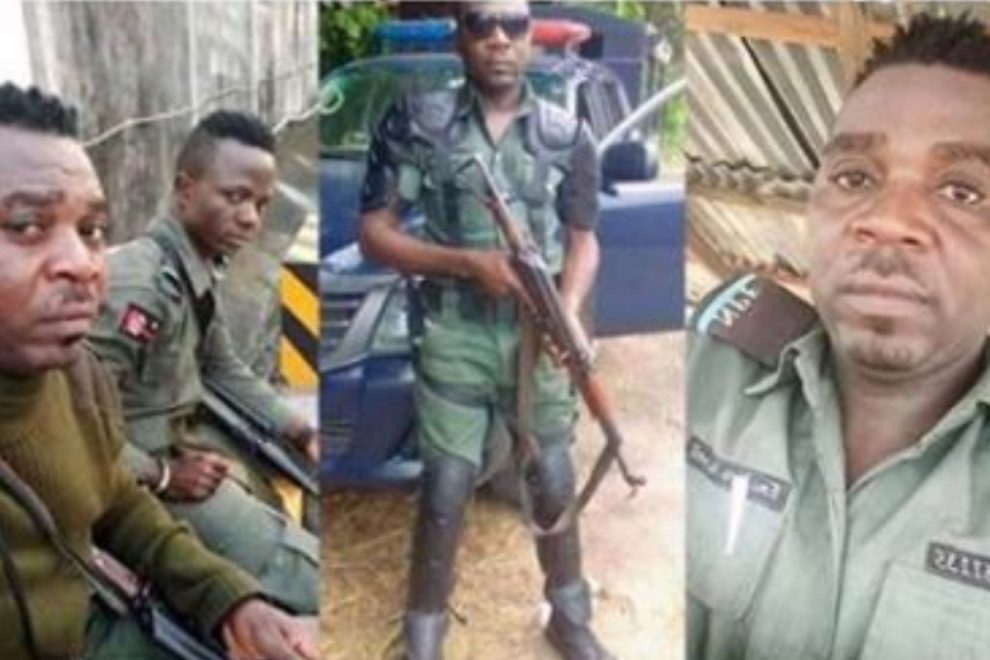 A Nigerian soldier simply identified as Emaikwu Maxwell has been called out for after he took to threaten to kill protester’s protesting against police brutality.

The post went viral with many people calling for his arrest and prosecution.

After seeing the backlash, Emaikwu Maxwell has now claimed that his account was hacked. 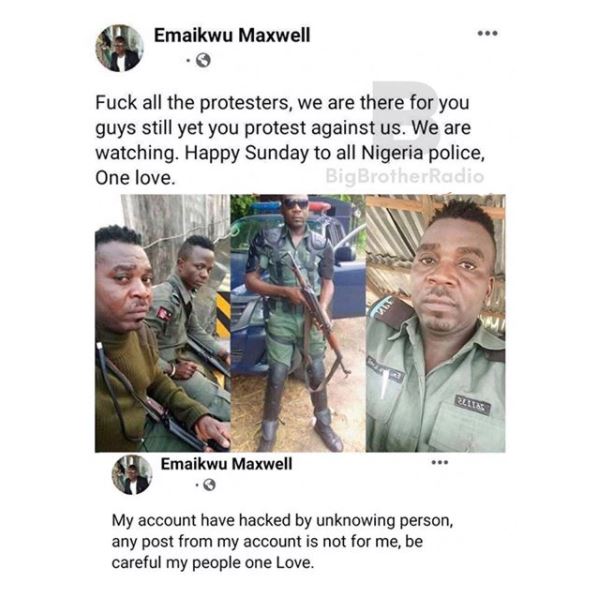 TagsNigerian Soldier
Pastor Adeboye’s Wife Made Puff-Puff For #EndSARS Protesters
Watch The Mopment RRS Officers Run For Their Lives After Thugs Attacked Their Van In Lagos
We use cookies on our website to give you the most relevant experience by remembering your preferences and repeat visits. By clicking “Accept”, you consent to the use of ALL the cookies.
Cookie settingsACCEPT
Privacy & Cookies Policy