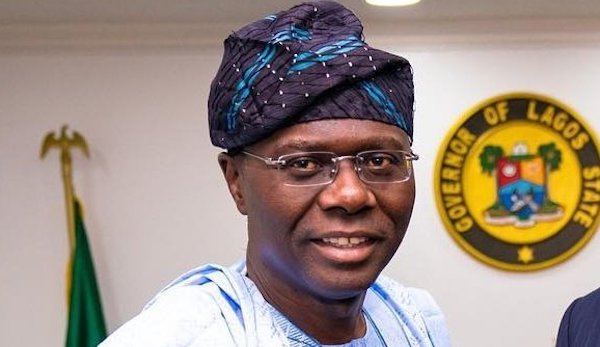 Lagos State government may ask students to stay at home for now over the ongoing #ENDSARS protests across the country.

The Head of Public Affairs in the state’s Ministry of Education, Kayode Abayomi, told journalists on Monday the ministry is awaiting directive Governor Babajide Sanwo-Olu’s directive on the closure of schools.

Many residents of the state including workers and students had a hectic time getting to the destinations on Monday as the protests against police extortion and brutality continued across the state.

Students returned to school for the resumption of academic activities on Monday after about seven months enforced COVID-19 holiday.

He said: “We are considering the option of asking the students to stay at home, for now, pending when the protests will be over.

“It is at the consideration level. We are waiting for the governor’s directive in that aspect. As soon as we get the directive to go ahead, we (can) then ask them to stay at home for now.”