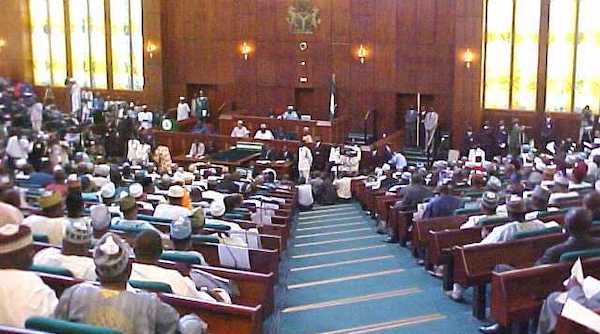 Bagos made this known while addressing newsmen in Abuja this morning, stating that he is endorsing to register his approval of the protests by members of his constituency, adding that the essence of the protest is not to disrupt governance or destroy our beloved country but to seek for an end to police brutality and general reform of the security system in Nigeria as well as to voice grievances against injustice and inequality.

“As we seek true federalism that reflects the dream of our founding fathers a Nigeria of equal opportunities, a Nigeria where citizens are free to air their concerns without molestation, government should take the #ENDSARS protest as a clarion call for a complete reform of the police and creation of state police in the forthcoming constitutional amendment so as to improve across the nation”

Bagos warned security personnel drafted to monitor these protests against intimidating the youths or engaging in any act against peaceful protesters and also stated that attacks on peaceful protesters in some parts of the country is condemnable, demanding justice for all those who lost their lives in the hands of SARS as well as those killed in the course of the ongoing protests.

He, however, called on all patriotic youths and Nigerians involved in the protests to remain peaceful and civil in their approach by avoiding any act that may lead to destruction of property or loss of lives.

Many Men Have Nothing to Offer in...