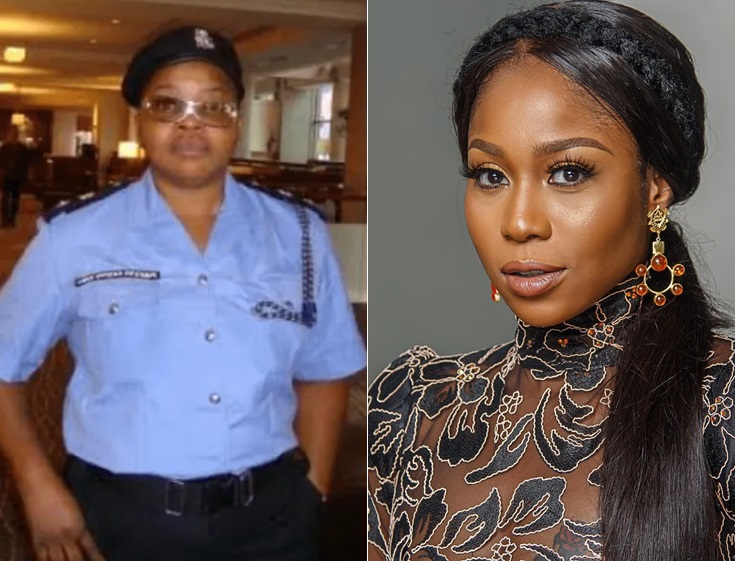 The mother of a Nollywood actress Lilian Afegbai was caught on video confessing to the killing of a student in 2013.

Recently Nollywood actress, Lilian Afegbai defend her mother on social media, Caroline Afegbai who was a former police officer was dragged in the heat of #EndSARS protest for reportedly killing a student by shooting the individual thrice on the back.

Caroline Afegbai is a retired policewoman, who was the DPO of a police station in Benin.

In the video that recently surfaced on social media, Mrs Caroline narrated how they were attacked in the night by a popular junction. According to her, the incident happened on the night at 11 pm. She disclosed that the now deceased Momodu was shot by her after he tried to attack her and her colleague during an operation.

This confession came days after days after her daughter, Lilian Afegbai denied her mother killed anyone while serving with the Nigerian police force. She had released a purported court judgment to support her claim.

Following the confession, the actress has fled social media by deactivating her Instagram account after people accused her of lying to clear her mother’s name.