Home » Nigerian Army Identify, Arrest Soldier Who Tell Colleagues to Avoid Being Used By The Government 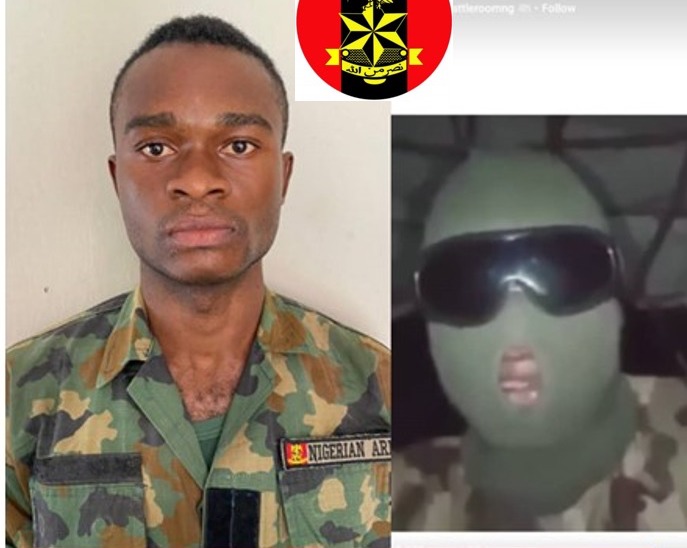 The Nigerian Army has arrested the masked soldier who said that civilians are fighting their fight because they are also youths.

TIME OF GIST recalls that, a Nigerian soldier identified as Lance Corporal Harrison Friday has advised his colleagues to avoid being used by the government in the ongoing EndSARS protest in the country.

The face masked soldier said that civilians are fighting their fight because they are also youths.

The Nigerian Army took to social media to reveal the identity of the soldier, they have arrested him for committing a cybercrime. 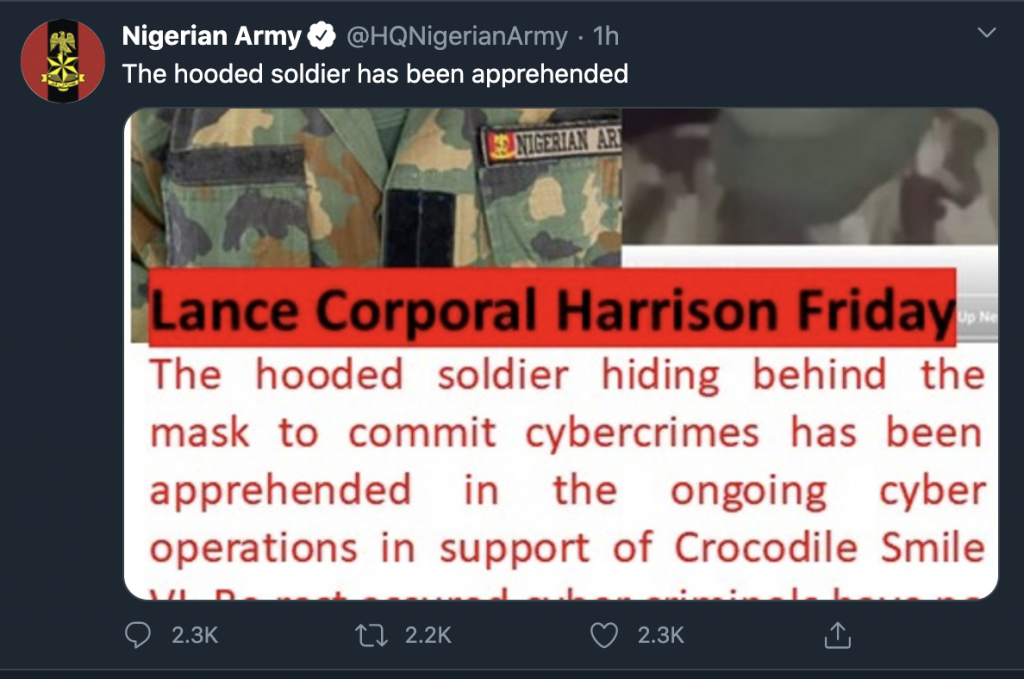 Watch The Moment Hoodlums Set BRT Buses Ablaze at Oyingbo Lagos state
BREAKING: Security Operative Continues Shooting At EndSARS Protesters At Lekki Toll Gate This Morning
We use cookies on our website to give you the most relevant experience by remembering your preferences and repeat visits. By clicking “Accept”, you consent to the use of ALL the cookies.
Cookie settingsACCEPT
Privacy & Cookies Policy