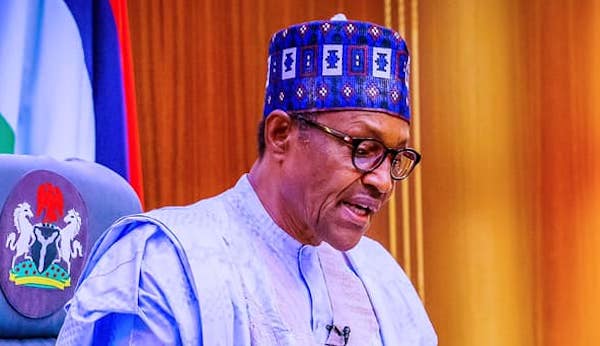 President Muhammadu Buhari has declared that, the #ENDSARS protests across the nation have been hijacked and misdirected.

In a nationwide speech on Thursday night, he warned those who have hijacked the protests, saying government would not tolerate violence of any form.

He said: “I must warn those who have hijacked and misdirected the initial, genuine and well–intended protest of some of our youths in parts of the country, against the excesses of some members of the now-disbanded Special Anti-Robbery Squad (SARS).
__
“The choice to demonstrate peacefully is a fundamental right of citizens as enshrined in Section 40 of our Constitution and other enactments, but this right to protest also imposes on the demonstrators the responsibility to respect the rights of other citizens, and the necessity to operate within the law.”