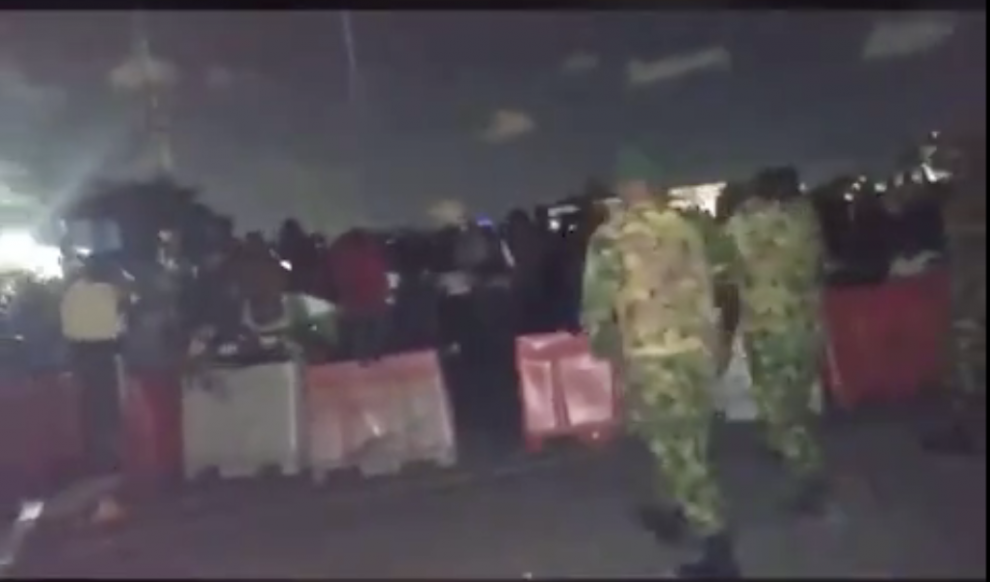 Nigerian lawyer and human rights activist Femi Falana (SAN) on Monday said his group, the Alliance on Surviving COVID-19 And Beyond (ASCAB), has commenced an investigation into last Tuesday shootings of protesters at the Lekki Toll Gate in Lagos and has identified the barracks where the soldiers who opened fire on protesters were deployed from.

The senior lawyer disclosed this in an interview with Arise TV on Monday.

He, however, did not reveal the details of the barracks.

“The President was likely to have been told soldiers were ordered so I want to believe that’s why it was not addressed. They said it was a rumour but I think the facts are emerging now, that indeed soldiers went to Lekki, indeed they fired at protesters and indeed some of the protesters at least two have been officially acknowledged to have died from gunshot wounds”, he said.

“Every designated venue for protest in the country have been fenced by the government to prevent demonstrations.

“In Lagos, the Gani Fawehinmin Square has been fenced while the Unity Fountain in Abuja has also been fenced, and the same government has said citizens have the right to protest.”