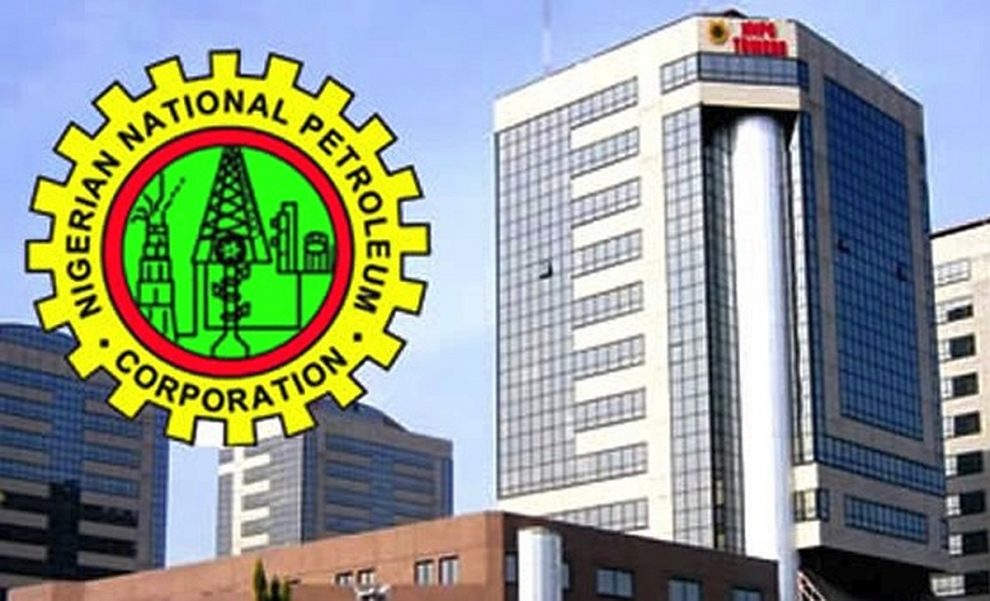 The staff of the Nigerian National Petroleum Corporation, NNPC, received N357.098 billion as salaries, wages and other benefits in 2019.

This is according to the corporation’s recently released audited financial statement, the Vanguard report.

The NNPC Group had disclosed that its staff strength, as at April 20, 2020, stood at 6,621, both at its headquarters and across all its subsidiaries, division and offices nationwide. The NNPC has 13 divisions and Strategic Business Units, SBU, nationwide.

Though the NNPC recruited 1,050 new employees, February 2020, a number of senior management staff of the NNPC were also disengaged earlier in the year.

However, staff of the NNPC alone — not including employees of other subsidiaries — received N103.7 billion as salaries, wages and other benefits in 2019, an increase of 13.26 per cent compared with N91.56 billion recorded in 2018.

The NNPC Group had also stated that 27.2 per cent of its total workforce, comprising 1,801 staff is currently employed in the Corporate Headquarters.

To this end, from the N103.7 billion, an average staff of the NNPC’s corporate headquarters received N57.58 million as salary, wages and other benefits in 2019.

The NNPC had in its report of compliance to the Extractive Industries Transparency Initiative’s (EITI) Open Data requirements, revealed that 81.7 per cent of its workforce, comprising 5,410 individuals, were male, while 1,211 were women, representing 18.3 per cent of its total staff strength.