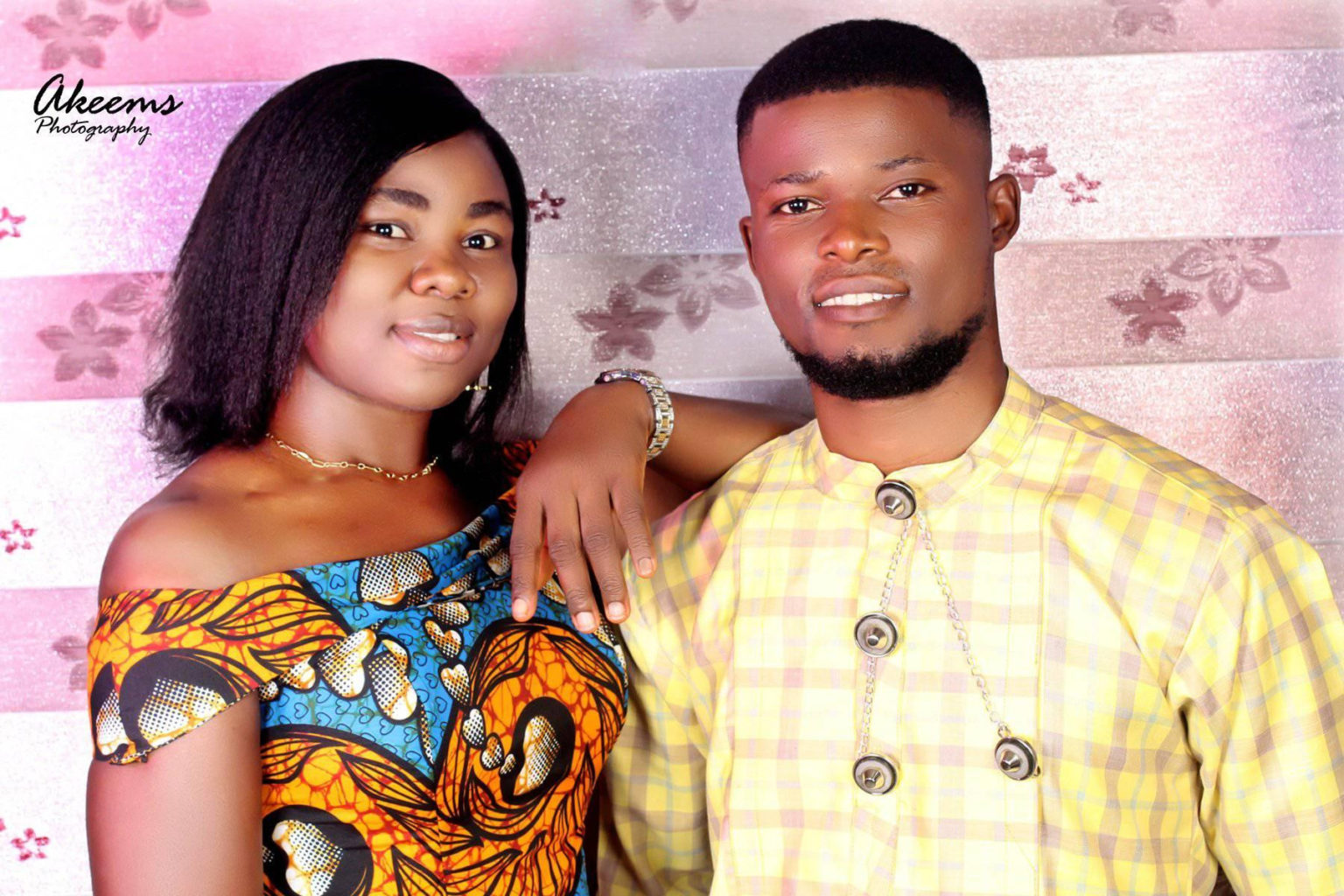 It was gathered that Queen Nwazuo, a final year HND Student of Abia State Polytechnic died after being hit by a stray bullet in Oyigbo, Oyigbo Local Government, Rivers State Port Harcourt.

According to reports, Queen was hit by a stray bullet while sitting inside her ‘fiance’ shop attached to his apartment at No 12b Ehi Road in Oyigbo on Thursday, October 22.

It was gathered that the bullet pierced through the iron door of the closed shop and hit her on the neck. She was rushed to the hospital by her fiancé but couldn’t make it.

Her Fiance identified as Monday Bakor, from Onne, Rivers State had taken to his Facebook page on the 24th of October to write;

“This is what Nigeria police did to me, Right inside my shop , locked up, a woman that’s so dear to me, a woman i have nursed and cherish so far to get married to was killed right beside me, she died helplessly, sugar! Where are you? I have made my intention known to her parent to marry this woman if not because of the death of my father that has derailed the whole processes , this is wonderful woman of my dreams, my future, gosh! Why me? This is too much for me, I don’t know what to do.”

Taking to Facebook on Saturday, Monday Bakor, said he has been restless and weak since her death.

“Please pray for me. I ‘m restless and weak! What a world” he wrote.

Five days earlier, he shared a throwback photo of them together, recalling how she came all the way to Port Harcourt from Lagos for his convocation.

“You left Lagos to Port Harcourt just to congratlate me on my convocation day in Rivers State University. I ‘m deeply sorry sugar!” he added.

We Have To Restructure Nigeria – Governor El-Rufai

INEC Official Died While Trying To Save...