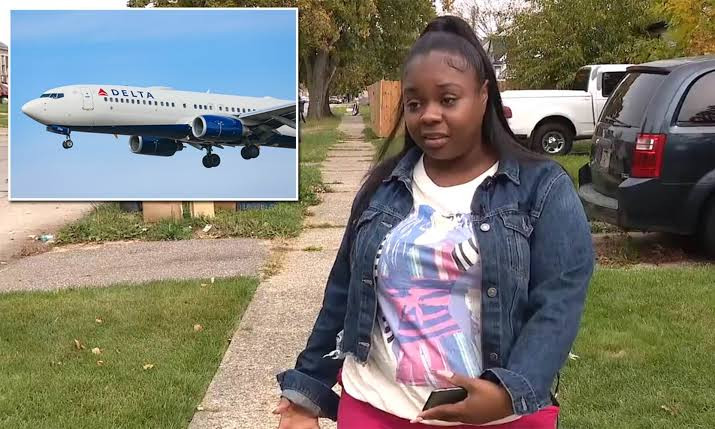 An American pastor urinated on a female passenger during a flight thinking he was using the bathroom.

The North Carolina pastor has now resigned from his post after he was accused of urinating on the female passenger during a flight.

According to New York Daily News, Daniel Chalmers, a pastor, was on board an Oct. 12 Detroit-bound flight from Las Vegas when he urinated on a 28-year-old passenger- a Detroit resident.

The victim “woke up feeling something warm on her body and when she looked up to her right, she observed Mr. Chalmers standing next to her shaking his exposed penis,” read the police report. “(She) stated that she then noticed that Mr. Chalmers urinated on her and she started screaming.

According to the report, the police then asked the suspect whose breath smelled of alcohol, what he did.

“I peed on her,” Chalmers allegedly said, according to the report.

“I thought I was going to the bathroom.”

Chalmers’ blood-alcohol content was .017 upon testing, according to the Winston-Salem Journal.

The victim has now filed a $2 million civil lawsuit.

On October 27, the police arrested Chalmers and he has now been charged to court.

Before his arrest, he was a pastor at Catch The Fire Raleigh-Durham church owned by Murray Smith and Ash Smith.

Chalmers and his wife, Shara Lea Chalmers, also lead ‘Love Wins Ministries’ in Raleigh, which “has no official connection” to Catch the Fire Raleigh-Durham, the Smiths said.

On Friday October 30, he resigned from his role.

Daniel Chalmers and his wife

He “expressed grief and horror” to his fellow pastors at his Raleigh-Durham church before abruptly resigning Friday, according to Catch The Fire’s senior leaders, Murray Smith and Ash Smith.

When confronted by the Smiths as to why he didn’t address the issue earlier, he claimed he was horrified “over his actions and the effects on his fellow passenger,” according to their statement.

Before his resignation he was in charge of communications projects and some teaching jobs at the church.

“Catch The Fire Raleigh-Durham was shocked and saddened to learn (on Oct. 27) about Chalmers’ arrest in connection with the Oct. 12 incident,” read the Smiths’ statement.

TagsPastor
Man Arrested For Circulating Fake Naira Notes
Man Whose Fiancee Was Killed By Stray Bullet In Rivers State Cries Out In Agony
We use cookies on our website to give you the most relevant experience by remembering your preferences and repeat visits. By clicking “Accept”, you consent to the use of ALL the cookies.
Cookie settingsACCEPT
Privacy & Cookies Policy