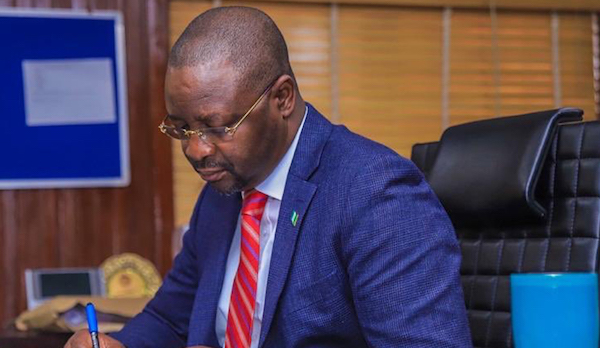 Minister of Youth and Sports Development, Sunday Dare, has admitted that the Federal Government had the option of shutting down social media during the #EndSARS protests.

He said the decided not to because the government did that to allow freedom of expression.

Dare revealed this during a Channels Television’s programme Sunrise Daily on Monday.

The Minister pointed out that other countries had taken certain measures to exercise some level of restraint over Internet usage, but Nigeria has not done so.

Dare, however, noted that the Internet and social media have tremendous benefits but fake news must be curtailed.

“There must be some level of responsibility and some level of punishment to those that create chaos out of mischief in our country.

“The fact that our youths used it to mobilise is commendable. But the talk about the regulation of the social media has been around for a while. We’ve seen other countries taking practical steps in that direction, this country has not done that.

“Even during the #EndSARS protests, the country had an option (but) the country never went for that final option.

“There was no time the cyberspace was shut down, people were still able to connect themselves through the various social media platforms. And that shows a government that is committed to the rights of freedom and association of every citizen of this country,” he said.