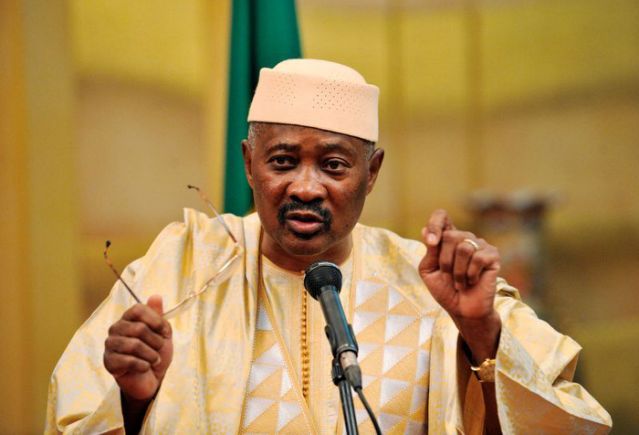 Former Mali President Amadou Toumani Toure has died at the age of 72.

The former President of Mali who was forced out of power by the military after ruling the country for 10 years.

“Amadou Toumani Toure died during the night of Monday to Tuesday in Turkey,” where he had been taken for health reasons, his nephew Oumar Toure told AFP.

Bank Manager Shot Dead After He Was...

Zambian woman Claims She Got Pregnant After...