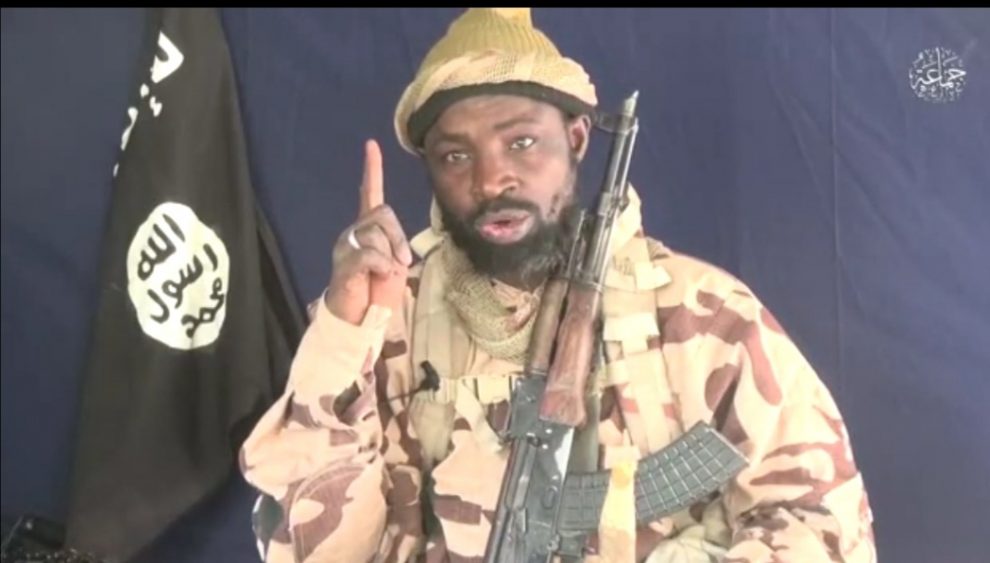 Abubakar Shekau, Abu Mus’an Al-Barnawi and 79 others have been listed as most wanted Boko Haram terrorists.

Theatre Commander of Operations Lafiya Dole, Maj. Gen Farouk Yahaya who disclosed this at Super Camp in Maiduguri on Wenesday said, “We are here to witness the launching of four batches of wanted Boko Haram terrorists, as you know, this is not the first time, so we will lunch third batch of wanted terrorists shortly.”

Borno State Governor Babagana Zulum, speaking at the event, urged the outlawed group to desist from destruction of lives and properties and embrace peace.

The governor was handed the banners that contained the names of the suspects by the Chief of Army Staff, Lt. Gen. Tukur Buratai, after his remarks at the event.

The Nigerian Army had at different occasions in the past claimed that Shekau, the leader of Boko Haram terrorists, had been killed.

However, the terrorist leader always resurfaced with threats of more attacks.

TagsAbubakar shekau Nigerian Army Wanted Terrorists
BREAKING: Petrol To Sell At N170 Per Litre
Why Social Media Wasn’t Shut Down During EndSARS Protests – FG
We use cookies on our website to give you the most relevant experience by remembering your preferences and repeat visits. By clicking “Accept”, you consent to the use of ALL the cookies.
Cookie settingsACCEPT
Privacy & Cookies Policy