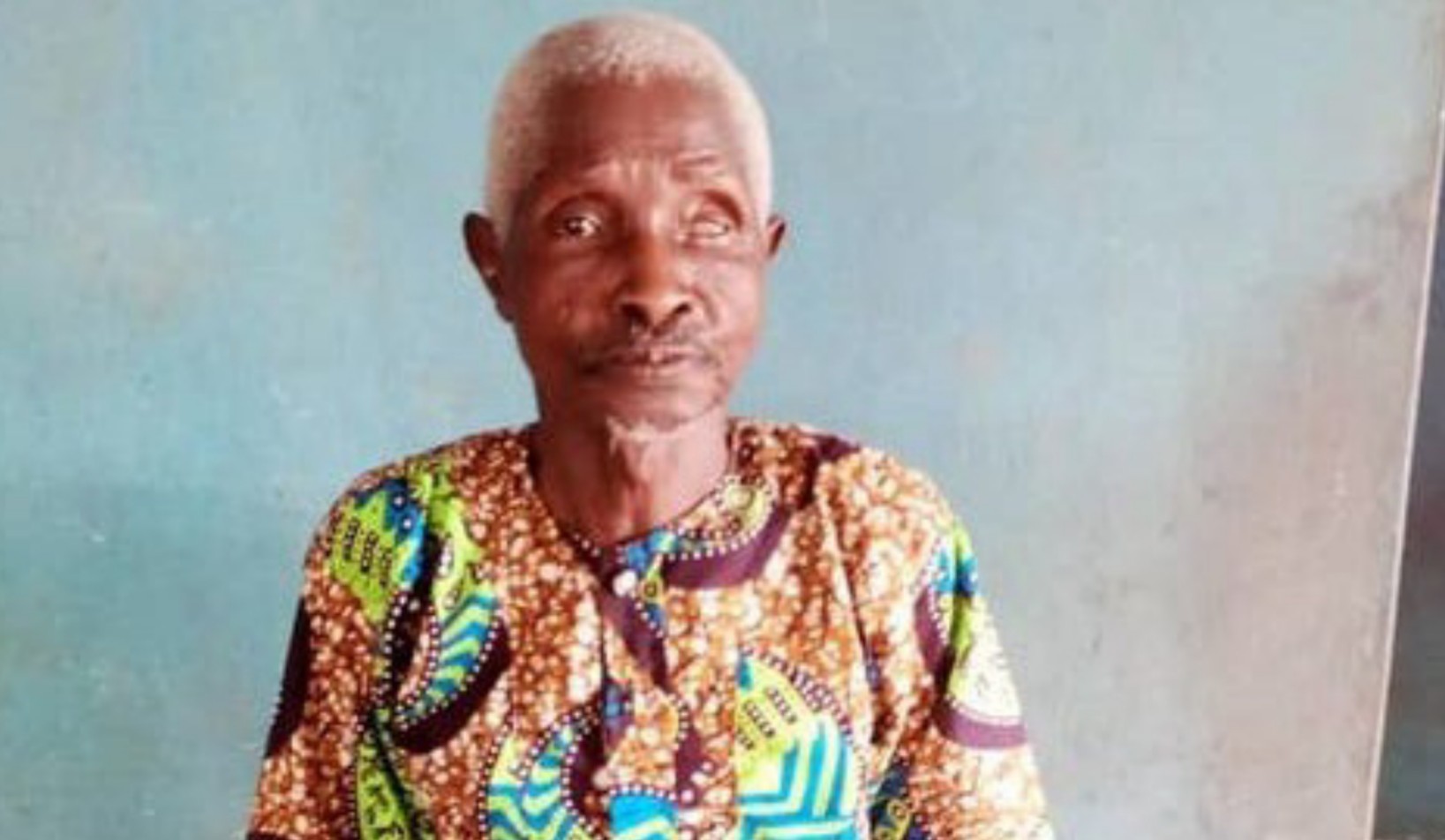 A septuagenarian, Hunsu Sunday, has been arrested by the men of the Ogun State Police Command, on Thursday, over an allegation of impregnating his 15-year-old granddaughter.

The 70-year-old man, according to a statement by the Command’s Police Public Relations Officer, Abimbola Oyeyemi, was apprehended based on a complaint made by a relation of the victim, at the Ado-Odo Division.

The complainant, in the statement, reported that the victim had been living with the suspect, since the demise of her mother.

The victim was said to have informed the relation about how her grandfather had been abusing her cexually.

Upon this information, the DPO Ado-Odo, SP Michael Arowojeun, detailed his men and effect the arrest of the suspect.

The statement said, “On interrogation, he confessed having carnal knowledge of his granddaughter, but claimed that he didn’t know that the victim is pregnant. The victim has been taken to hospital for medical treatment.”

The State Commissioner of Police, CP Edward Awolowo Ajogun, had ordered the immediate transfer of the suspect to anti-human trafficking and child labour unit of the state criminal investigation and intelligence department for further investigation and prosecution.