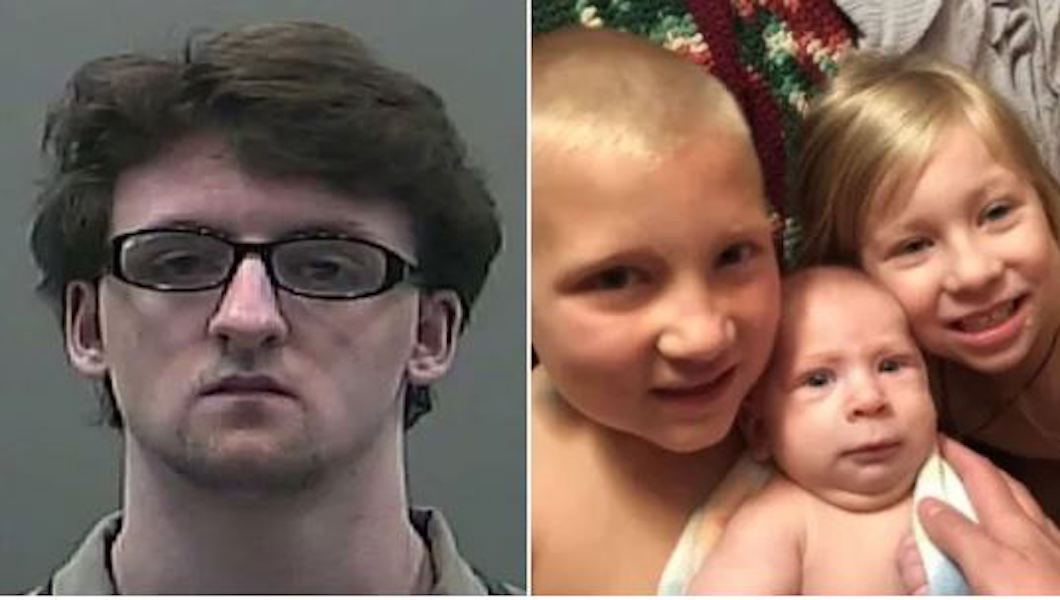 The story has been told of a Mason Sisk, a young boy who killed his family members when he was 14 years old.

The boy has shown zero remorse for allegedly shooting his parents and three younger siblings dead after discovering his mom was actually his stepmom.

Mason Sisk, who is now 15, is allegedly completely unperturbed by the massacre he is accused of carrying out in Limestone County, Alabama, in September 2019.

Limestone County chief juvenile probation officer Tara Pressnell said: ‘Mason does not seem bothered by the fact that he is accused of murdering his family. He has not shown any sign of remorse. While in detention, he has not talked about his family at all.’

Details of Sisk’s alleged lack of contrition emerged earlier this week, after he was charged as an adult with five counts of capital murder, Decatur Daily reported.

He is said to have carried out the shootings shortly after discovering that Mary Sisk, 35, was not his biological mother, although investigators have not yet confirmed a motive. Juvenile Judge Matthew Huggins said last week that there were ‘no reasonable grounds’ to suggest Sisk was mentally ill, and ordered him held at Limestone County Jail.

Reports showed him completing his schoolwork and interacting well with others at Tennessee Valley Juvenile Detention Center in Tuscumbia last November, just two months after his family were wiped out.

Sisk is initially alleged to have blamed the shootings someone else, but confessed that he was behind them during initial questioning, it is claimed.

His stepmother Mary was a well-liked teacher at Mountain Gap Middle School, with Sisk’s dad John a cosmetologist who was also popular with friends and co-workers.