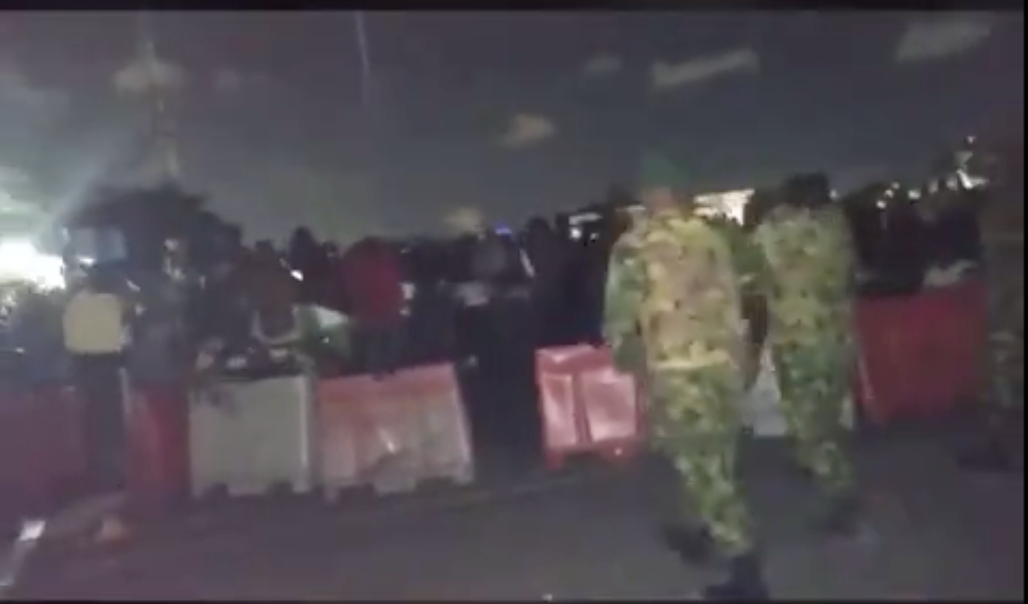 Officers of the Nigerian Army, 81 Division have arrived at the Lagos Court of Arbitration.

The Lagos Court of Arbitration is probing the alleged shooting of End SARS protesters by soldiers, on October 20 at the Lekki toll gate in Lagos.

Following a summon by the retired Justice Doris Okuwobi-led Judicial Panel of Inquiry, the Army had submitted the names of three Lieutenant Generals and a Lieutenant Colonel, who will testify before the panel.

The Army, which vehemently denied shooting at or killing any of the protesting youths, had also told the panel that it was ready to show videos capturing its activities at the toll gate on that night.

Not Everything Karma Will Do For You, Learn How to Insult People When They Deserve It – Actress Biodun Okeowo