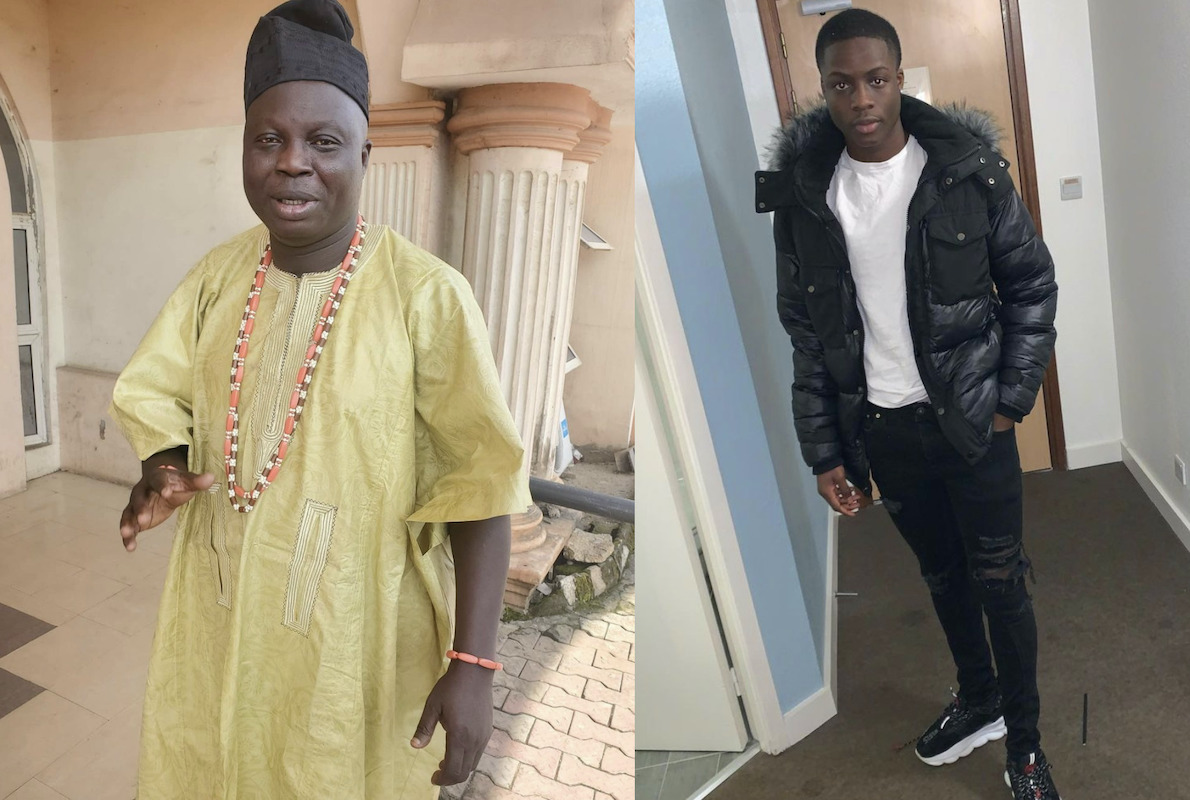 The popular comedian, Bolaji Amusan, popularly known as ‘Mr Latin.’ was one of the icons in the Yoruba movie industry.

We present to you Mr. Latin son, simply identified as Jay boogie on Instagram, recently the comic actor took to his Instagram to share a photo of his adorable son with the caption;

Mr Latin got married Ronke Amusan in 1999 and they have two kids, He has produced over 40 movies mostly comedies.

Recently Mr latin celebrated his 55th birthday on October 15, 2020, many of his fans and followers were excited.

All You Need To Do is Believe – Lateef Adedimeji