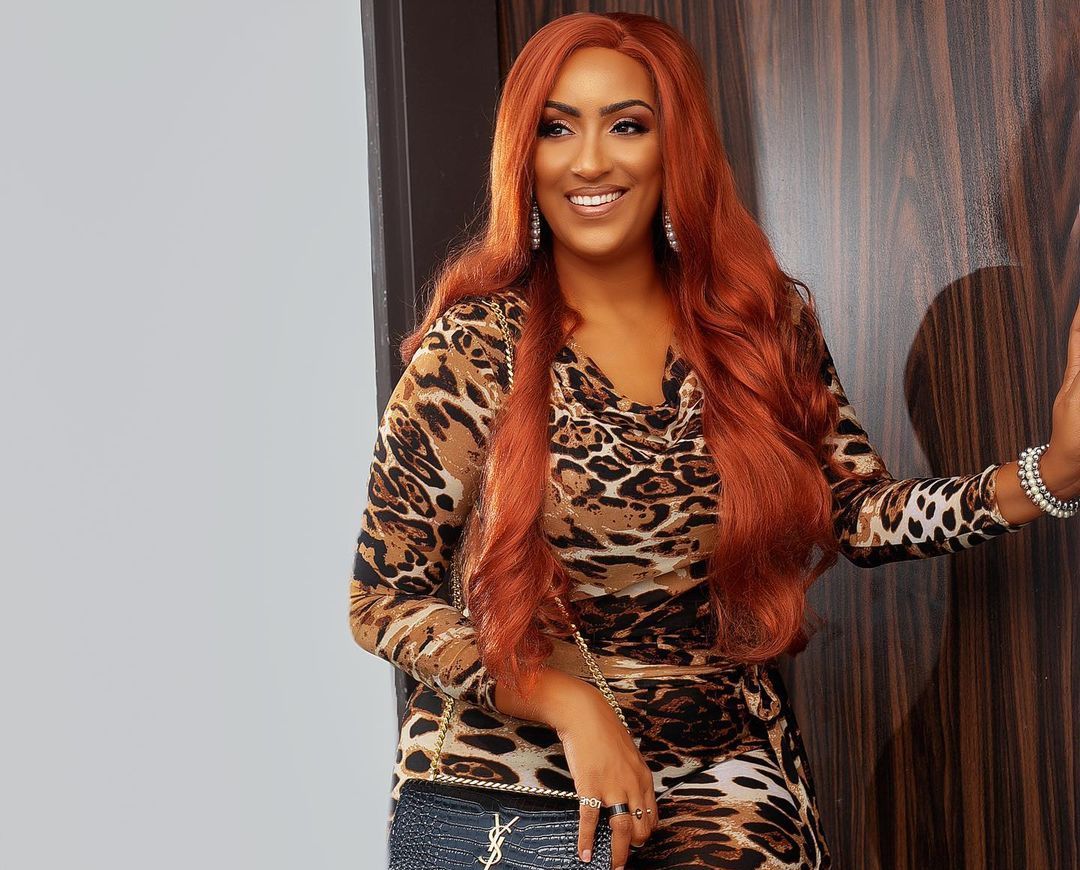 The model and mother step out with a smile on her face rocking a leopard print dress. The Ghanaian actress has an amazing sense of style and has the right body to slay any outfit, while sharing the photo the actress wrote;

The moment you put a deadline on your dream, it becomes a goal. Set goals for 2021 and start putting in the work fam. See photos below; Juliet Ibrahim is a Ghanaian actress, film producer and singer of Lebanese, Ghanaian and Liberian descent. She won the Best Actress in a Leading Role award at the 2010 Ghana Movie Awards for her role in 4 Play. She has been referred to as the “Most Beautiful West African Woman” according to A-listers Magazine.

I tried my best to fix things but...