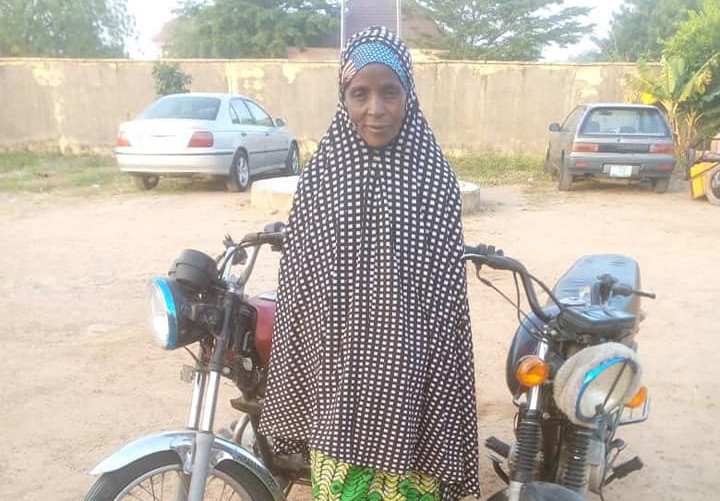 The Katsina State Police Command has rescued a 55-year-old woman after gun battle with bandits in Safana Local Government Area of the state.

The spokesperson of the command, SP Isah Gambo, who confirmed the incident in a statement on Tuesday, said the woman, Hafsatu Idris was abducted during an attack on Gammo village.

“On Monday, November 23, Area Commander, Dutsinma, led ‘Operation Puff Adder’ to Habul Mountain, at the fringes of Rugu forest, Safana LGA of Katsina state, based on the report that bandits in their numbers, armed with AK 47 rifles, attacked Gammo village, Safana and kidnapped one Hafsatu Idris, ‘F’, aged 55yrs of the same address,” Gambo said.

“The team laid siege at the possible escape route of the bandits. Fortunately, at about 04:20hrs, the bandits followed through the route and consequently, there was exchange of gun fire. The team succeeded in rescuing the kidnapped victim and also recovered two unregistered Bajaj motorcycles,” he added.

Gambo said, “Many of the bandits escaped into the forest with bullets wounds as there were traces of blood stains left at the scene. Police teams are presently combing the forest with a view to recover died bodies and/or arrest the wounded bandits. Investigation is ongoing.”