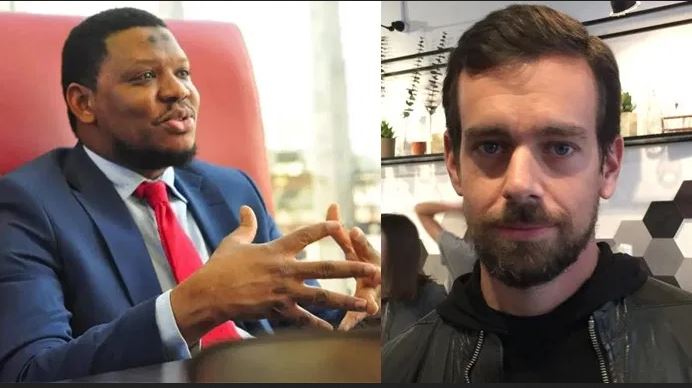 The lawsuit filed against Jack Dorsey, the CEO of Twitter by Former presidential aspirant, Adamu Garba has been adjourned by the Federal High court Abuja to April 2021 after the Plaintiff and his lawyer refused to show up.

Garba on October 20, filed the lawsuit against Dorsey. According to the politician who is a member of APC, Dorsey’s endorsement of the #EndSARS protest helped fuel the crisis that erupted after it was hijacked by hoodlums.

Adamu in the court paper asked the court to compel Jack to pay the Nigerian government $1 billion as compensation for all the damages caused by the #EndSARS protest.

He also asked the court to compel Jack to establish a Twitter office here in Nigeria. He alleged that the grand plan of Jack and others was to topple the government of the day using the EndSARS protest.. He asked the court to compel the Nigerian Communications Commission to shut down Twitter and prevent it from operating within the Nigerian cyberspace.

Lawyer, Tope Akinyode, who was in court for the hearing today, gave an update on the case via his Twitter handle. Tope who has represented some of the #EndSARS protesters in Abuja in court, wrote;

”BREAKING: I was at the Federal High Court today to defend Adamu Garba’a lawsuit against @jack and @Twitter. However, @adamugarba & his lawyers failed to show up in Court without given reasons & the Court has now adjourned case to 22nd April, 2021.”

Garba has not come out to react to his tweet.

TagsJack Dorsey
Hairdresser Reveals How SARS Operatives Stray Bullet Shattered Her leg
Bride-To-Be Kidnapped Just Three Weeks To Her Wedding In Jigawa
We use cookies on our website to give you the most relevant experience by remembering your preferences and repeat visits. By clicking “Accept”, you consent to the use of ALL the cookies.
Cookie settingsACCEPT
Privacy & Cookies Policy