Nollywood Actress Declared Herself as 8th Wife of Ned Nwoko 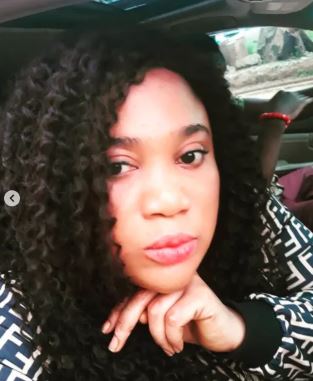 A Nigerian actress Esther Nwachukwu has sent a message to Regina Daniels husband, Ned Nwoko indicating interest to be his next wife.

Esther Nwachukwu, also known as Esther Sky has been one of Ned Nwoko’s admirers, a fact that is known to all her followers on Instagram as she keeps stating she would very much like to be Ned Nwoko’s 8th wife.

According to the Imo state beautiful actress, she is single and does not care if Ned Nwoko only married virgins, because, according to her, she has everything Ned Nwoko needs.

I tried my best to fix things but...

Get Married to Man That Would Support...