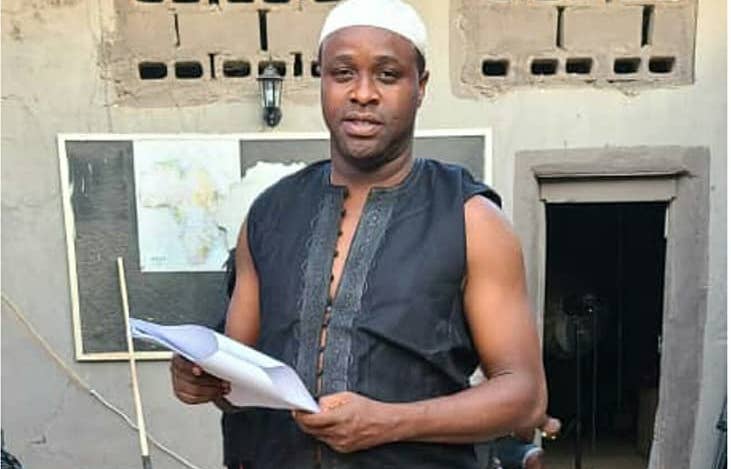 Nigerian lawyer, film actor, director, producer, Femi Adebayo, took his outfit to a new dimension today, as he steps out in a Hausa tribal dress today.

The actor who is also a Special Adviser to the Governor of Kwara State on Arts, Culture and Tourism, took to his Instagram page to share a photo of himself in a Hausa outfit.

Shraing the lovely photo, Femi Adebayo diclose that he is on a movie set in Kaduna with an award winning director, Toka Mcbaror, he wrote:

Give this character a name…

On the set of #Underbelly in Kaduna.
Directed by the award winning @tokamcbaror 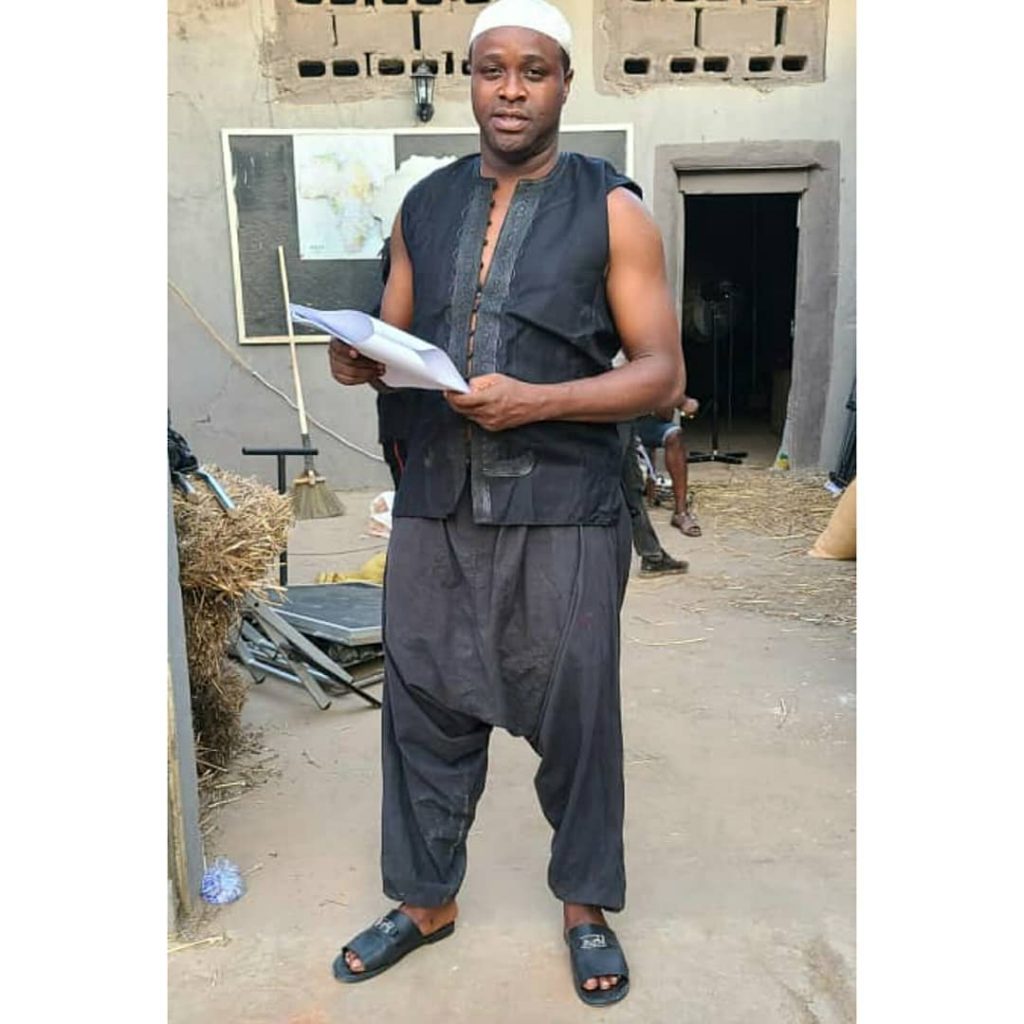 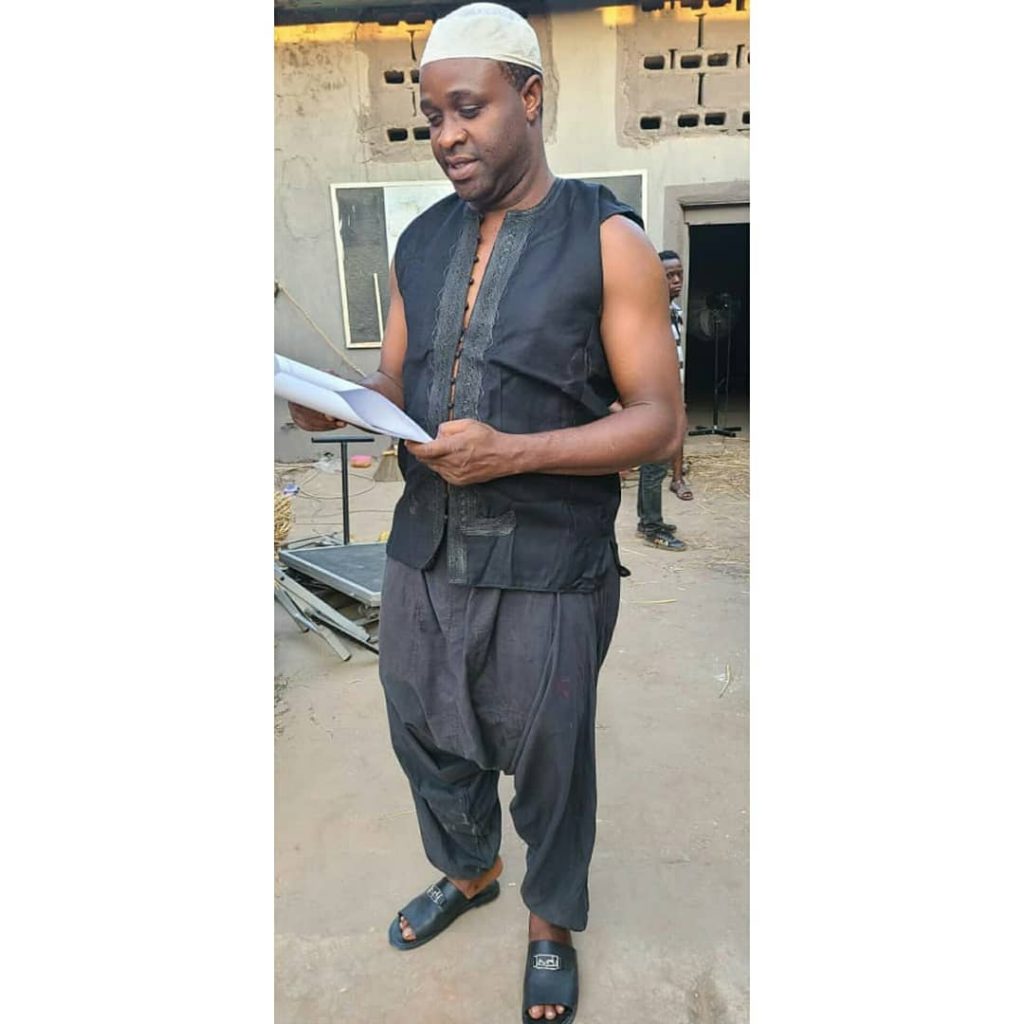 TagsFemi Adebayo
Major Lesson I Learned Since My Separation of 4 Years – Ubi Franklin Reveals
Nollywood Actress Declared Herself as 8th Wife of Ned Nwoko
We use cookies on our website to give you the most relevant experience by remembering your preferences and repeat visits. By clicking “Accept”, you consent to the use of ALL the cookies.
Cookie settingsACCEPT
Privacy & Cookies Policy