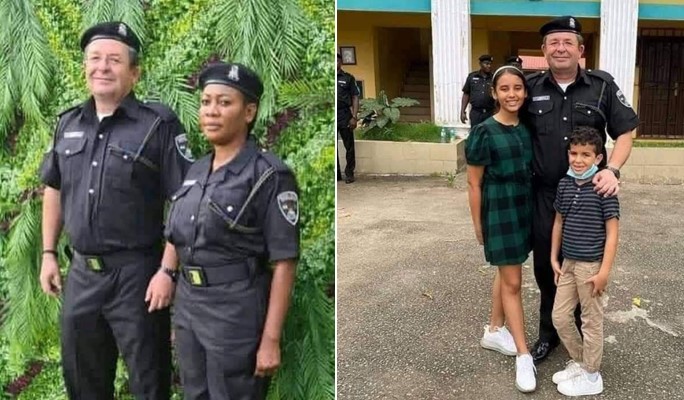 A white man who joins the Nigerian Police Force sparked reaction on social media, after his photo surface onlline.

According to the report, the white man married a Nigerian woman and relocated to the country several years ago. He is said to be the first white man to join the force.

He became a citizen after spending several years in Nigeria and welcomed two kids, a boy, and a girl here as well.

Photos of the man in police uniform were shared online, and many people who found it unusual took to the comment section to react. See the photos below: 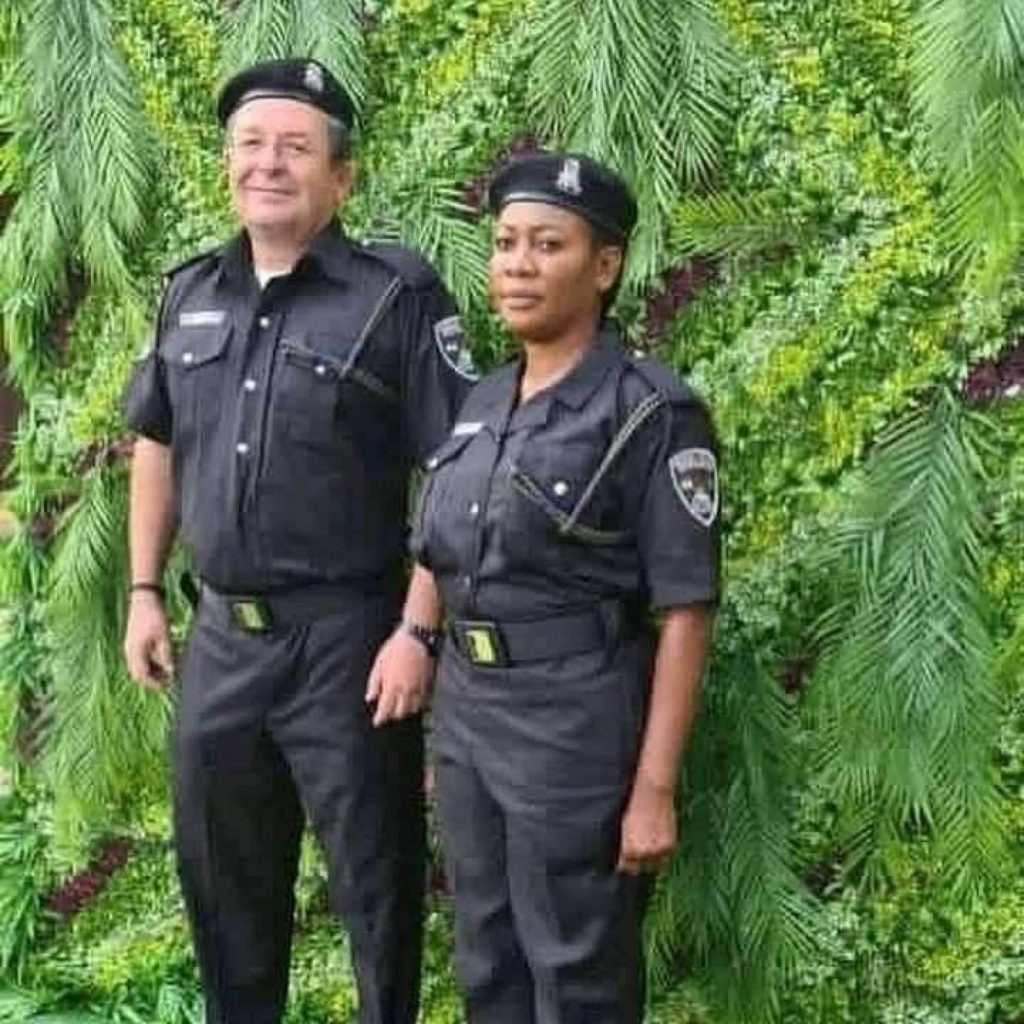 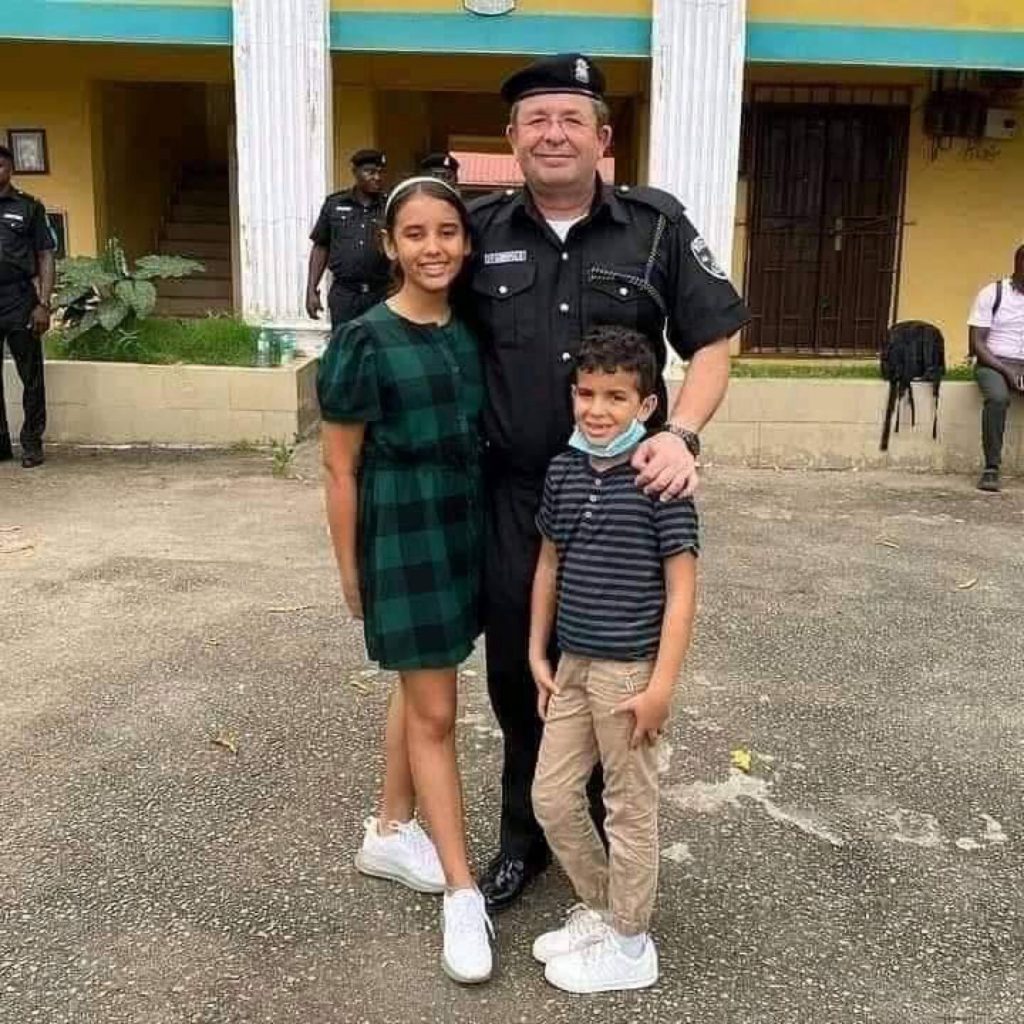 TagsNigerian Police Force
Heartbreaking Story of Wealthy Nigerian Footballer Who Went Blind And Became Broke
Lady Who Bagged Two Degrees Presents The Certificates to Her Late Father at His Grave
We use cookies on our website to give you the most relevant experience by remembering your preferences and repeat visits. By clicking “Accept”, you consent to the use of ALL the cookies.
Cookie settingsACCEPT
Privacy & Cookies Policy