Home » I Married Regina In 3 Weeks, She Knows I Will Marry Again – Ned Nwoko Reveals 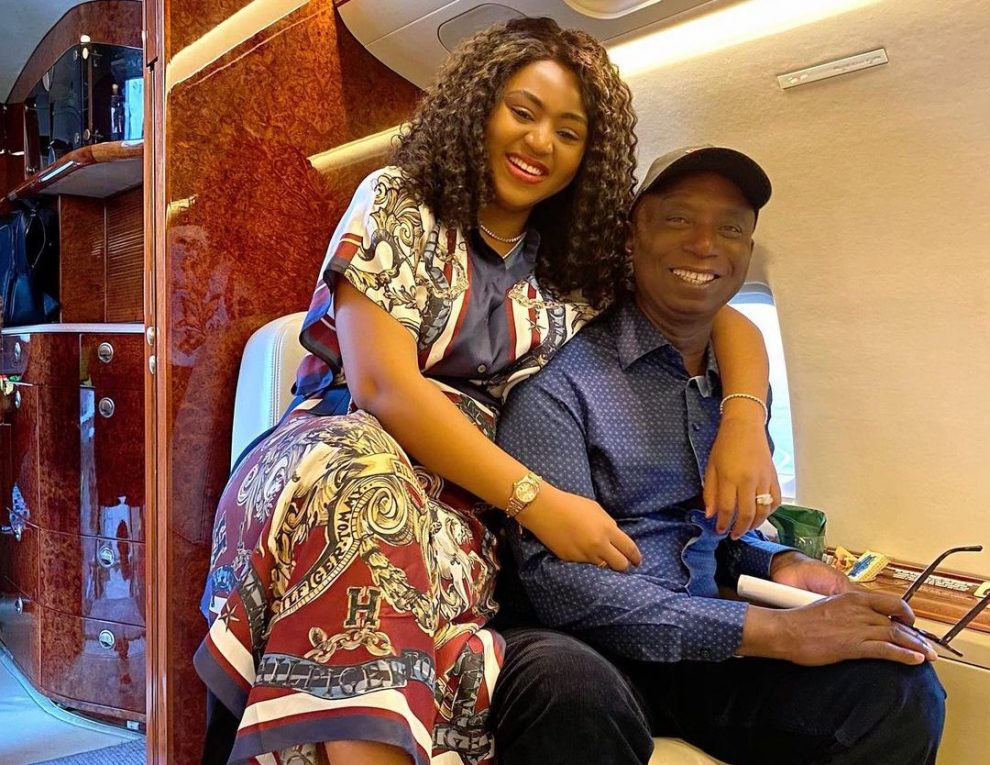 Nigerian lawyer, Billionaire philanthropist, and humanitarian, Ned Nwoko has revealed that she married his wife, Regina Daniels in three weeks and she also knows he is going to marry another woman.

Ned Nwoko said that he didn’t date Regina Daniels before he married her and that the marriage took place under three weeks because he doesn’t believe in dating.

According to the billionaire, he believes love grows after marriage, and during that time, a man should take his time to groom his woman to become what he wants her to be, while married to her.

He also explained that he’s a true believer of culture and he believes in marrying plenty of wives.

He added that he loves children and Regina is aware that he could get married to another woman if he pleases.

TagsNed Nwoko Regina Daniels
Actress Ronke Odusanya Seeks Sole Custody Of Child as She Dumps Her Baby Daddy
Mercy Johnson-Okojie and Husband Dedicate Their 4th Child
We use cookies on our website to give you the most relevant experience by remembering your preferences and repeat visits. By clicking “Accept”, you consent to the use of ALL the cookies.
Cookie settingsACCEPT
Privacy & Cookies Policy