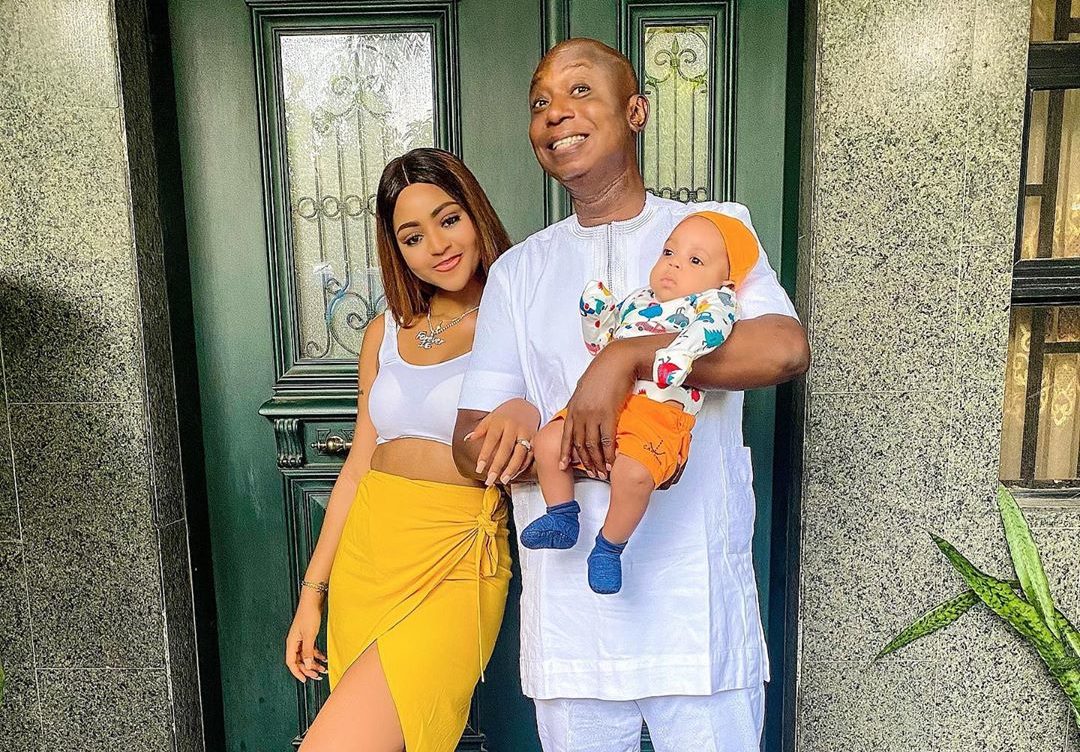 Some angry Regina Daniels’ fans took to the streets of Port Harcourt city to protest against Ned Nwoko marrying another wife.

In a viral that is circulating online, two young men were seen shouting, as they demand that Regina’s husband should not marry 7th wife.

The protest came after Ned Nwoko in an interview with BBC Igbo, said he can marry another wife if he wants to. He also said that he meet Regina and married her in three weeks after he met her in his tourist home in Delta State.

Ned also revealed that Regina knows that he can marry another woman if he wants. He also claimed that women are very available and everywhere.

The protesters also claimed that Ned wants to turn Regina Daniels into a housewife and they will not allow that to happen.

‘I’ve been suffering from Diabetes since I...

I Have an Uncommon Mandate as an...