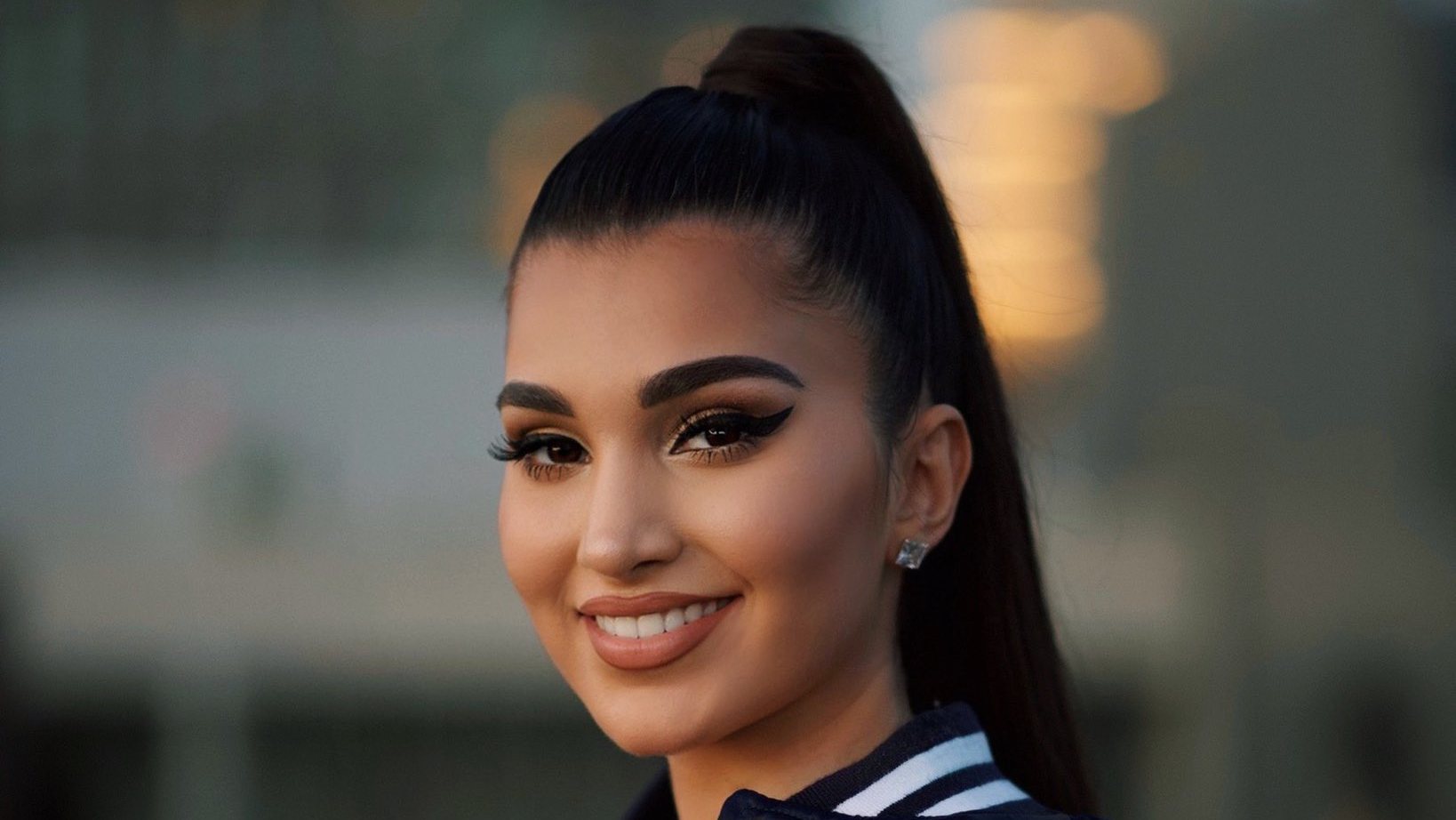 American singer Enisa has been given the name Eniola after she expressed her love for Nigeria.

The singer-song ‘Love Cycle’ was streamed by Nigerians the most in a tweet.To show appreciation, the singer on December 3;

“This is all you guys Love you & Nigerians you have all my respect,”

On December 4 she described Nigerians as the most loyal people she had ever met also sharing two pictures on Twitter.

The first picture showed where a Nigerian Twitter user commended her for lending her voice to the #EndSARS campaign while the other picture showed the statistics of her song.

“Nigerians Keeping their word (The most loyal type of people I ever seen lol),” she said.

Daughter of Mine – Actress Regina Chukwu...