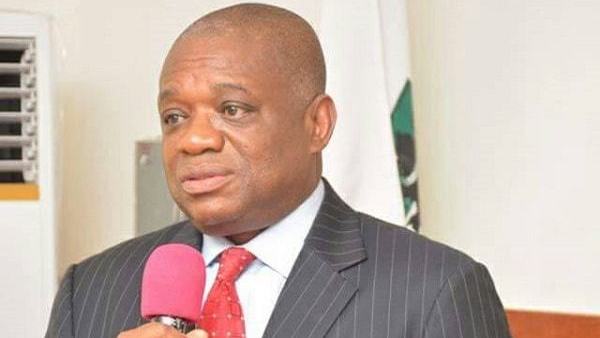 Ex-Governor of Abia State, Senator Orji Uzor Kalu on Sunday, revealed that prison made him a better person and that he is happy he spent time there.

According to the senator representing Abia North in the National Assembly, the prison experience was an eye-opener and something that revealed many secrets to him.

He made the statement during a Thanksgiving session at the Love World Incorporated, otherwise known as Christ Embassy.

Orji Uzor Kalu, was on December 2019, sentenced to 12 years imprisonment on corruption charges but he was released from Kuje Correctional Centre, Abuja in June 2020, after the Federal High Court in Lagos presided by Justice Muhammed Liman ordered his release, following a Supreme Court judgment nullifying his trial and conviction. 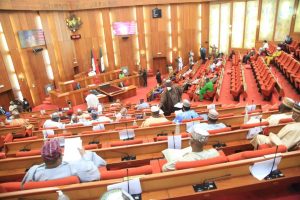 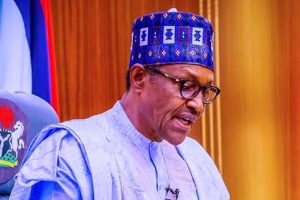 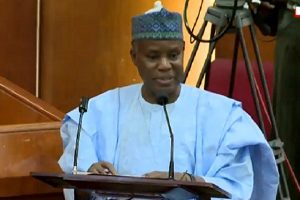 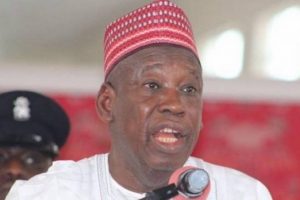 Most Almajiris Are From Niger Republic, Chad, Cameroun – Ganduje Reveals 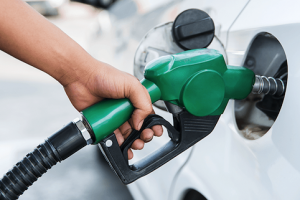 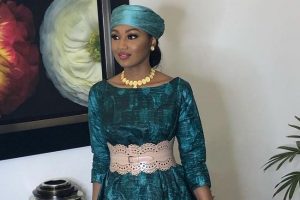 Zahra Buhari Reacts to The Murder of Rice Farmers in Zabarmari