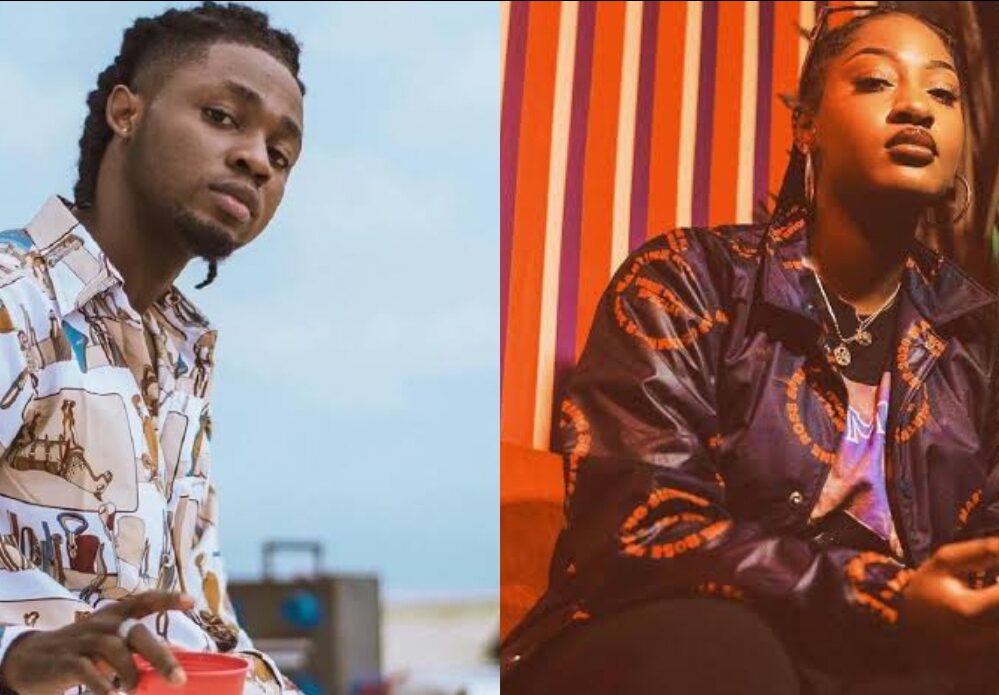 Singers Omah Lay and Tems have been arrested by the Ugandan police.

Omah, 23, in a tweet said he was with the police on Sunday.

“Yes I’m with the Ugandan police… something about the show from last night. Everything would be fine…Omah 💜,” he wrote.

In another tweet he shared a line from his song ‘Godly’.

The Uganda police in a tweet said the singers and some other people were arrested for holding an unauthorized concert.

“Those arrested are Ivan Ddungu, the manager of the place where the concert was held, Omah Lay the musician and Prim Kasana, Events Manager, who contracted Omah Lay to sing,” they wrote.

He said, “Nigerian Artist Omah lay has been arrested by katwe police , the manager of the venue one Dungu Ivan and the Events manager Prim Kasana are also in custody . More details to follow.”

In another tweet he said, “Temilade Openiyi Aka Ms Tems (Artist) also been arrested with her manager Muyiwa Awomiyi.”

Tems is yet to speak on her arrest as of press time.

Seun Kuti Celebrates His Daughter on Her Birthday