“Luck Does Not Exist, it Was Created By Lazy People” – Reno Omokri 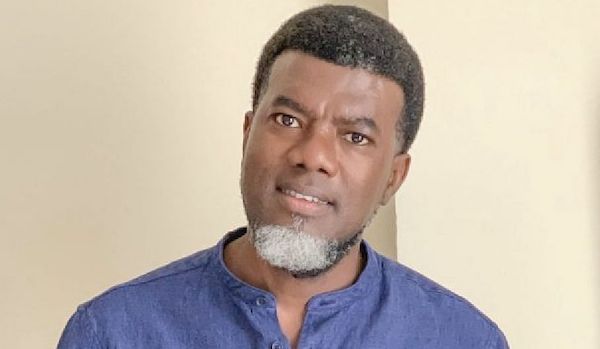 The Amazon award-winning book author gave this submission in a tweet he posted via his official Twitter handle on Monday, December 28, 2020.

According to him, the term luck was created by lazy people to explain why others succeed where they fail.

“Those you call lucky were working while you slept. They strategized, while you watched TV. They set goals, while you discussed football. The concept of luck does not exist. It was created by lazy people to explain why others succeed where they fail #FreeLeahSharibu #RenosNuggets”