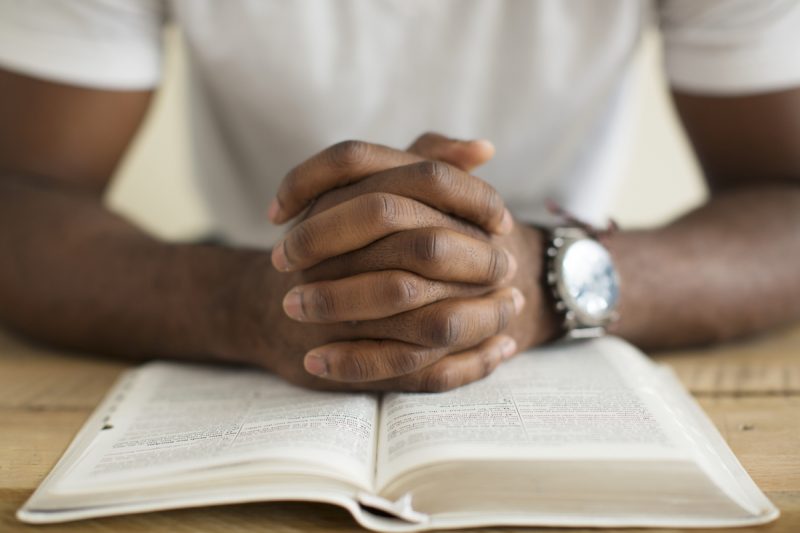 A pastor allegedly lambastes church members for gifting him a mere N800,000 as he expects more than that from them.

According to a social media user who shares the story, During a send forth a program for an outgoing pastor, the church member raise a sum of N800,000 for him, but he came on the pulpits to lambast the church members for contributing such amount because he expects nothing less than a million Naira. Read the full story below: See What a Lady Order, See What She Got

Why Most Female Celebrities In Ghana Can’t...