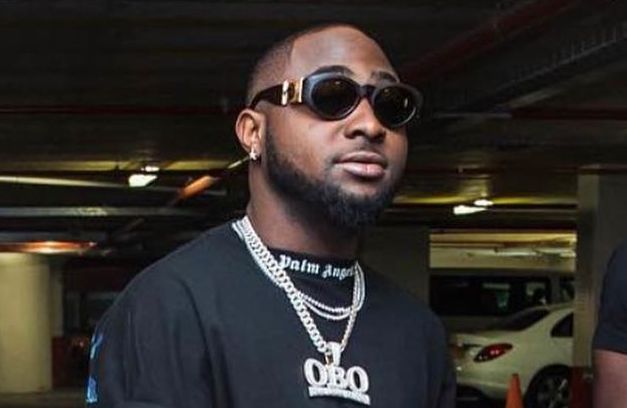 Davido has threatened to leave the music industry shortly after his faceoff with Burnaboy in Ghana.

The reports said the duo fought at a Ghanaian nite club, Hype, on Sunday night.

According to the reports, Wizkid, who was also at the nite club when the incident occurred, ignoring the exchange between Burna Boy and Davido with feelers suggesting that he may also have an axe to grind with Davido.

Davido, who reacted to the reports on his Twitter handle on Monday, said he would quit the music industry.

He wrote: “I go leave this music for una.”

Meet the 78-Year-Old Grandfather Who Just Became A Lawyer

Iceberg Slim Steps Out With His New Girlfriend

Actor Jim Iyke speaks out on his...

Many Social Media That Attack You Belong...