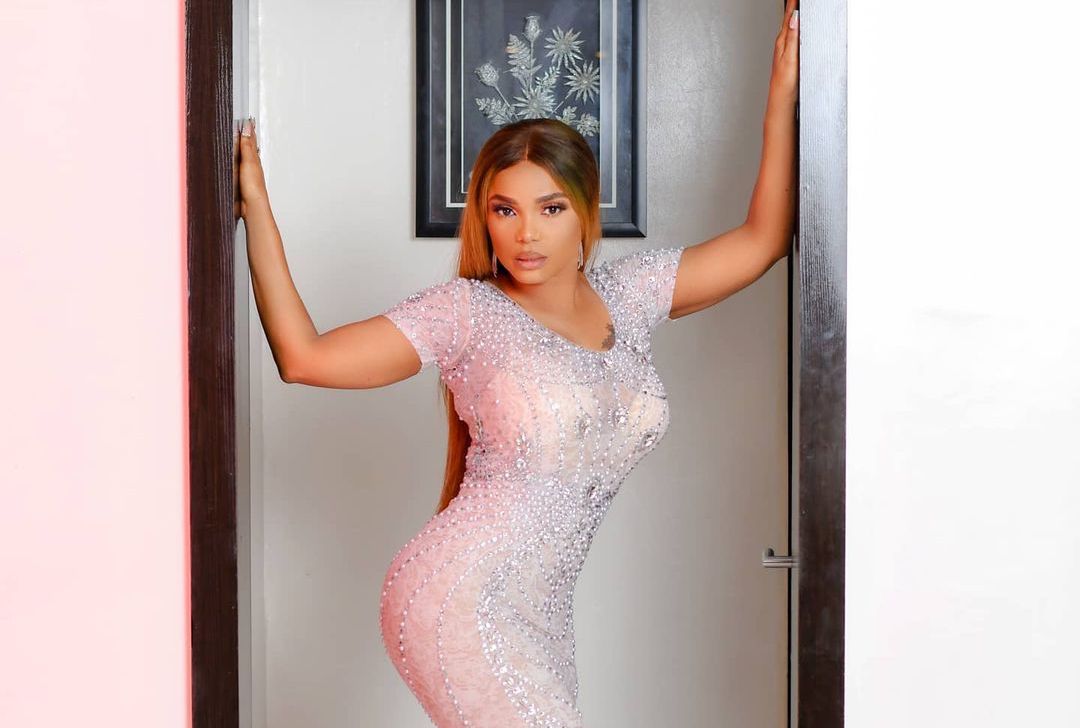 The actress in a new photo she posted on Instagram makes her fans believe she not getting old even though she just celebrated her 43rd birthday a few weeks back.

The mother of two share a stunning photo of herself with the caption;

Age got nothing on me 😜

Alice Iyabo Ojo is a Nigerian film actress, director, and producer. She has featured in over 150 films, and has produced more than 14 of her own.