Home » 20 Things You Need To Know About Late Actress Orisabunmi 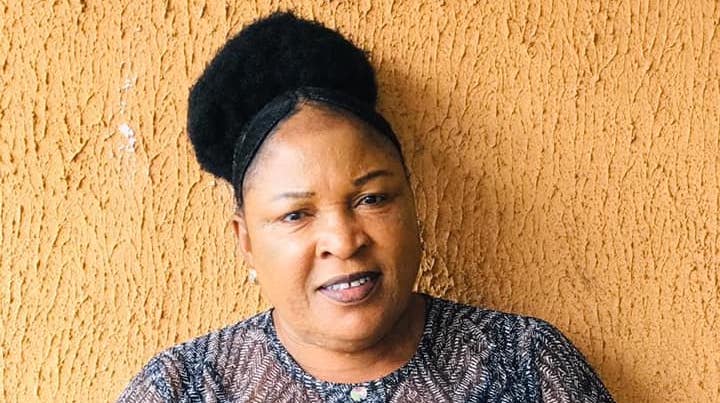