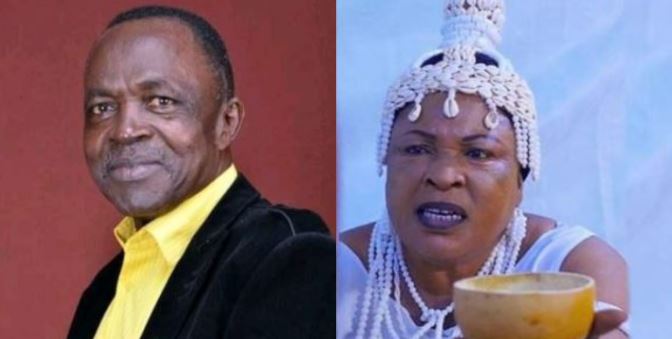 Steve Onishola, the elder brother of the late Folake Aremu, popularly known as Orisabunmi, and the technical director of Ilorin’s Kwara Falcons Basketball Team, died only two days after his sister’s death.

He was 71 years of age and died on Thursday 7 January.

Joseph Adeyemo, the Chairman of the Kwara State Basketball Association, reported the death in a statement quoted by the Nigerian News Agency.

“We’re very sad by this unfortunate incident; in fact we can’t find the right word to use.

“Coach Steve was the symbol of basketball in Kwara. He was one of the most brilliant coaches of the game in Nigeria.

“The entire basketball family extends its deepest condolences to the family and love ones of the late coach,” Adeyemo said.

Onishola had been Managing Director of Falcons on a number of occasions before being appointed Technical Director.

He was part of the Falcons’ squad, which won the elite division promotion in 2013.

The deceased was also a part of the silver-winning squad in the Kwese Premier League 2018 edition.

He was a member of the Kwara Basketball Association’s board before his death.

On Tuesday, January 5, his death came as a shock, just like that of his younger sister, Orisabunmi.
.

Your “Queen and more” did not ignore,...

“Posting someone husband with your full chest,...