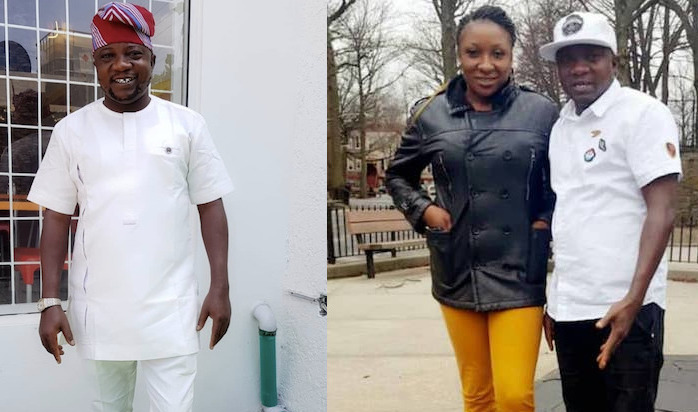 Sanyeri and Omolara got married on December 1st 2013, they gives birth to two kids, Boluwatife Afonja and Olasunkanmi Afonja. 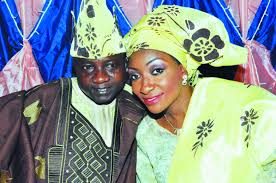 In an interview with punch when asked Can you recall how you met you wife?

Sanyeri: I met her in 2004 when I want to screen my movie, Okan Emi, at the National Theatre in Iganmu, Lagos. She came there to have a good time. I sighted her and her friend from afar. I walked up to her friend and told her I liked her friend but she said I should tell her myself. So I went to her and told her I would want us to get closer but she replied that was it because I just shot a movie that made me think I could ask her out. Afterwards, she walked away. After that day, I saw her about a month later and I requested for her number. Even then, it took me a while to convince her to date me

How did you propose to her? 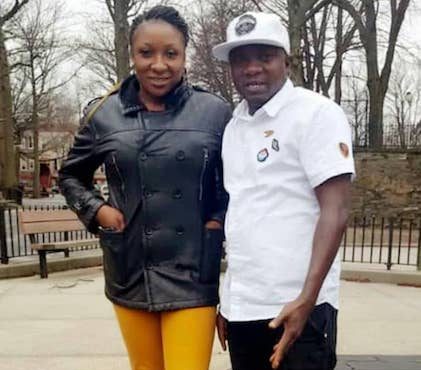 Sanyeri: I didn’t even propose with a ring because there was no money then. I just told her I wanted to marry her and I knew she would make her choice whether to marry me or not. The good thing is that she understood me and accepted to be my wife. I used to work more behind the scenes then taking care of set lighting and other technical aspects of production.