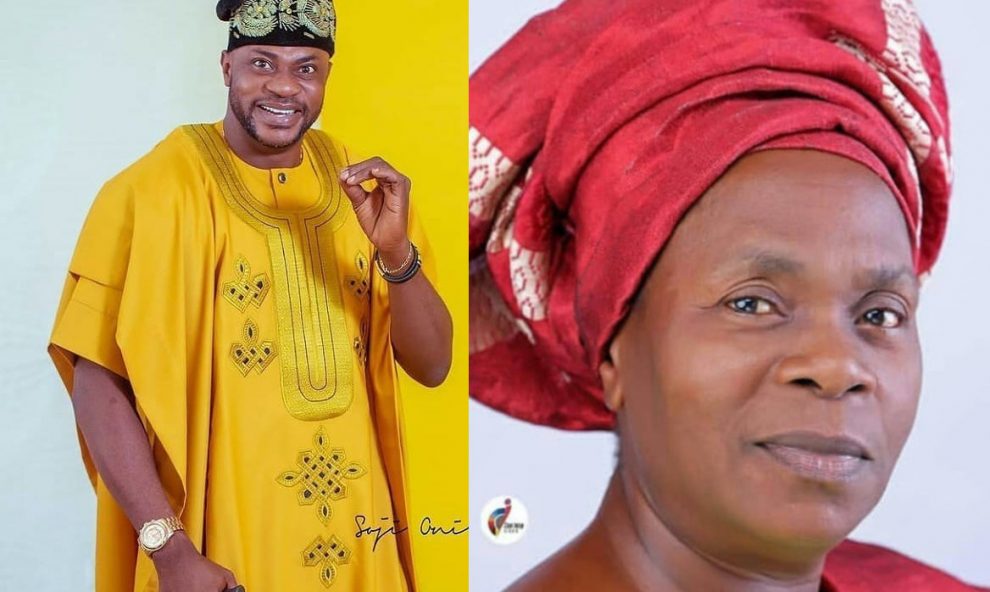 There is no role in the life of a child that is more important than that of motherhood, We present to you, Deaconess Adekola, Odunlade Adekola’s mother.

His father was a choirmaster at a Christ Apostolic Church at the moment Odunlade was born and grew to become a pastor of this same church sometime later. Both Odunlade’s mother, Deaconess Adekola and his father Pastor Adekola are from Ekiti State. 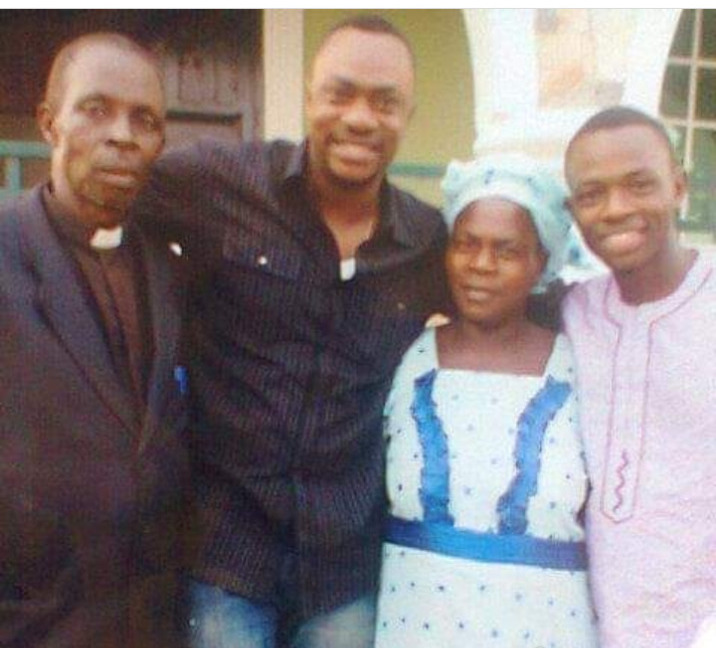 In a recent interview, Mrs. Deaconess Adekola, the mother of popular Yoruba actor, Odunlade Adekola gave marriage advice to couples on how to have a happy family. Mrs. Adekola advised that couples should learn to pray to avert evils and learn to be patient with each other.

According to her, men need to be more patient because they are heads over their wives and management of homes is rest upon them.

See the photo of Odunlade Adekola’s mother below: 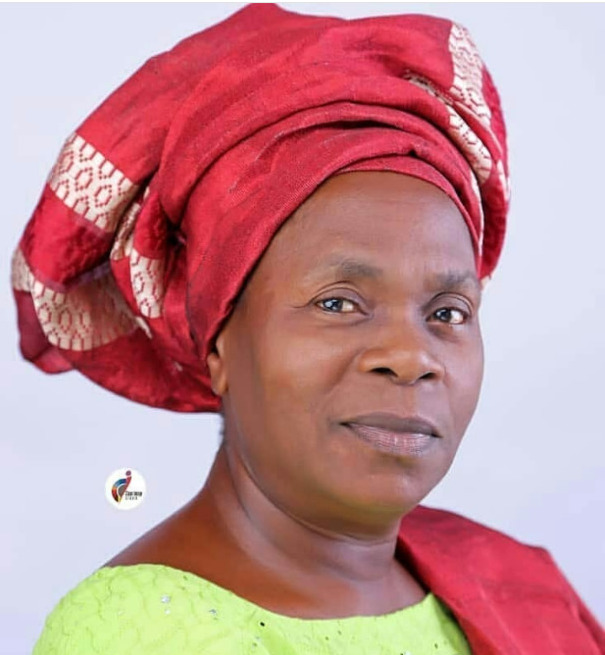 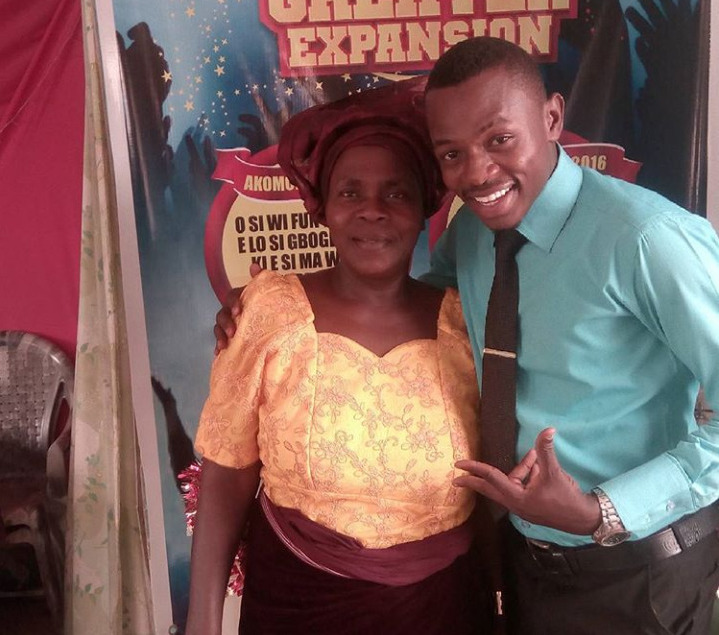 TagsOdunlade Adekola
Old Papa and Old Mama – Check Aged Photo of Actress Toyin Abraham and Her Husband
Actress Omowunmi Ajiboye, Thanks God After Son Escaped Fire Accident
We use cookies on our website to give you the most relevant experience by remembering your preferences and repeat visits. By clicking “Accept”, you consent to the use of ALL the cookies.
Cookie settingsACCEPT
Privacy & Cookies Policy