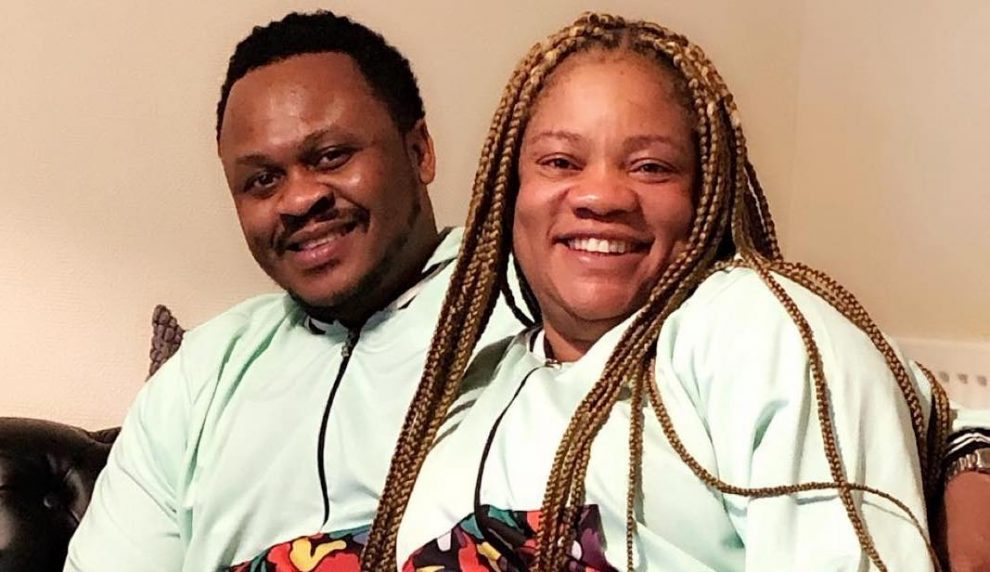 A husband is a woman’s best friend and my greatest support, we present to you Babatunde Olayiwola Owolomose,Opeyemi Aiyeola’s husband.

Babatunde Olayiwola Owolomose and Opeyemi Aiyeola got married with three kids. The actress left the screen after she got married and relocated with her husband to the United Kingdom.

The delectable actress left everything behind in Nigeria, which also includes a thriving acting career, and relocated to the United Kingdom.

Immediately after marriage Opeyemi Aiyeola goes off the screen, In 2018, she said her husband has given her permission to act in Nollywood movies again. See photos below: 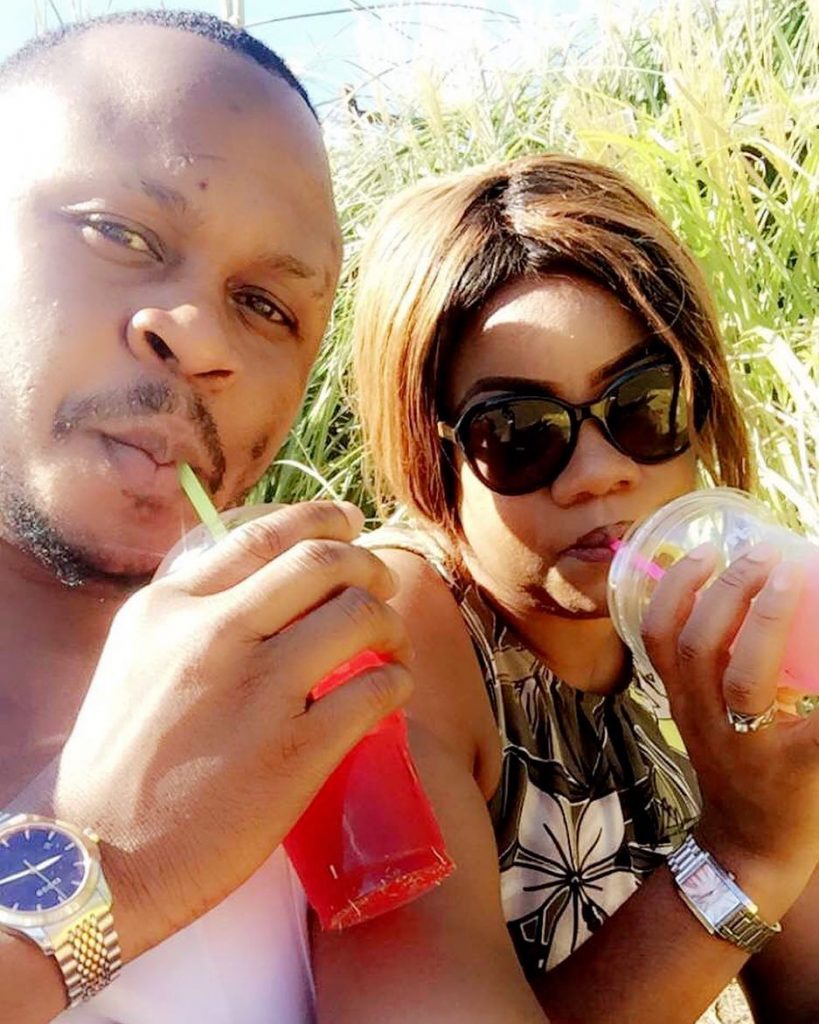 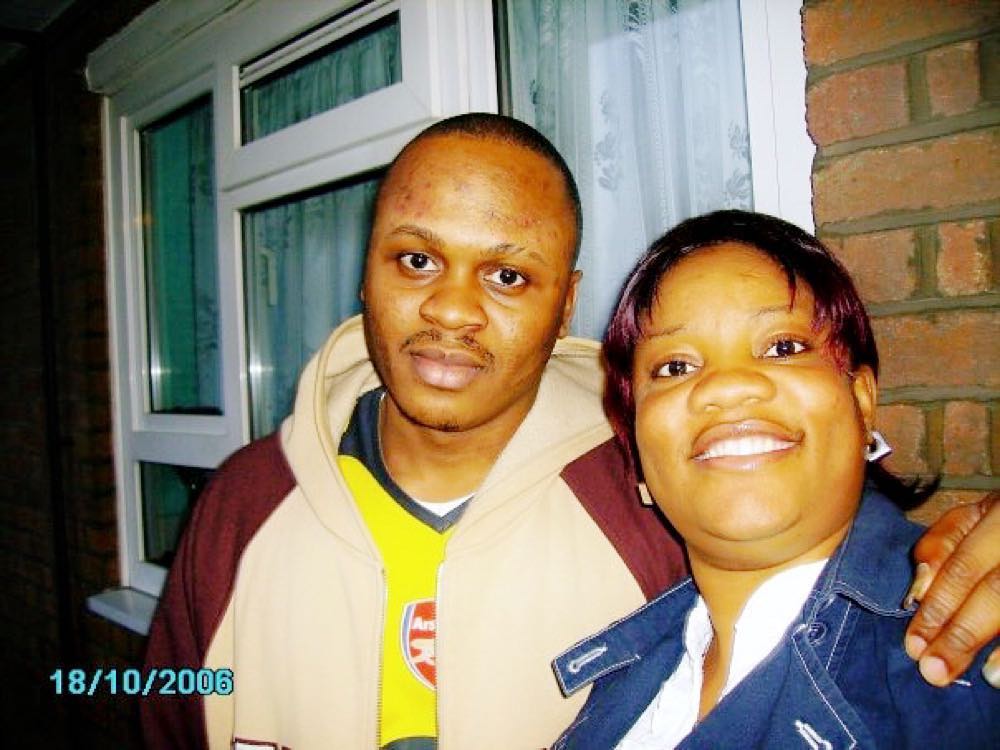 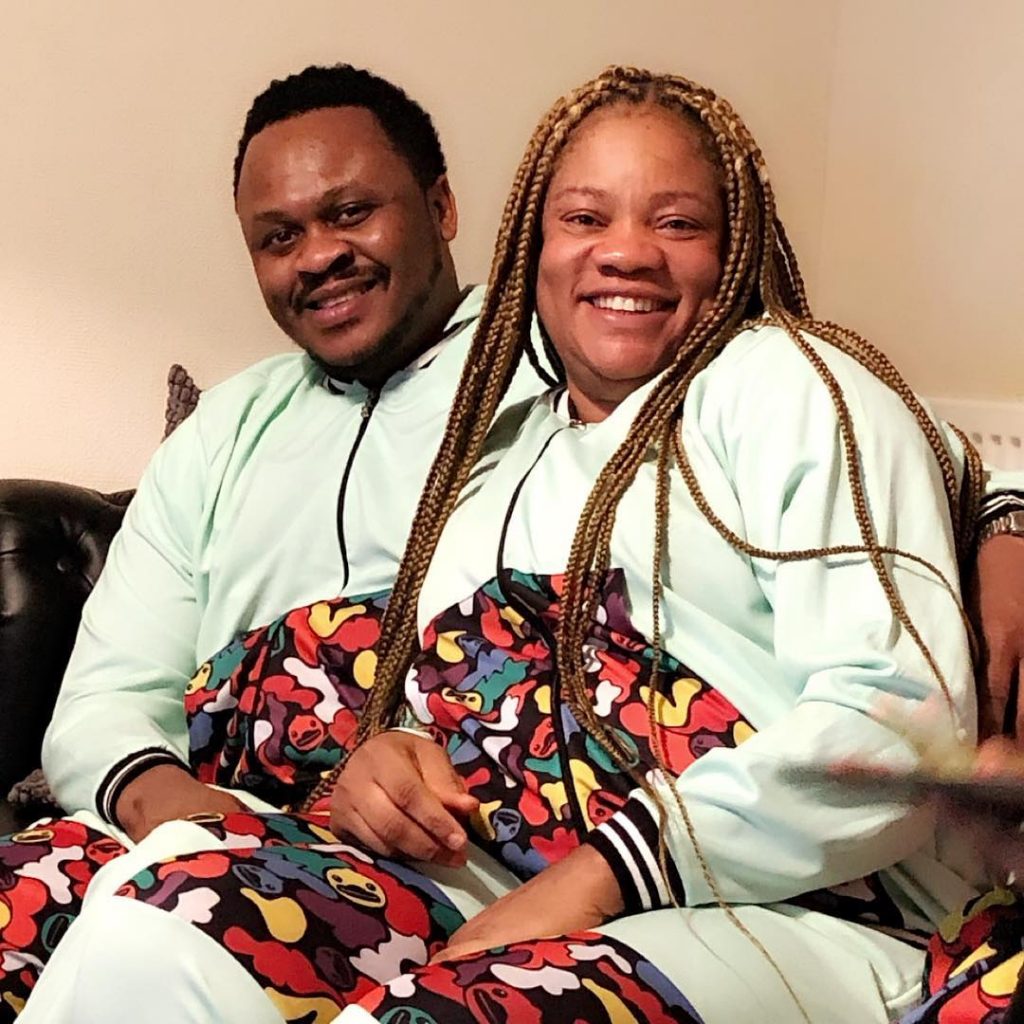