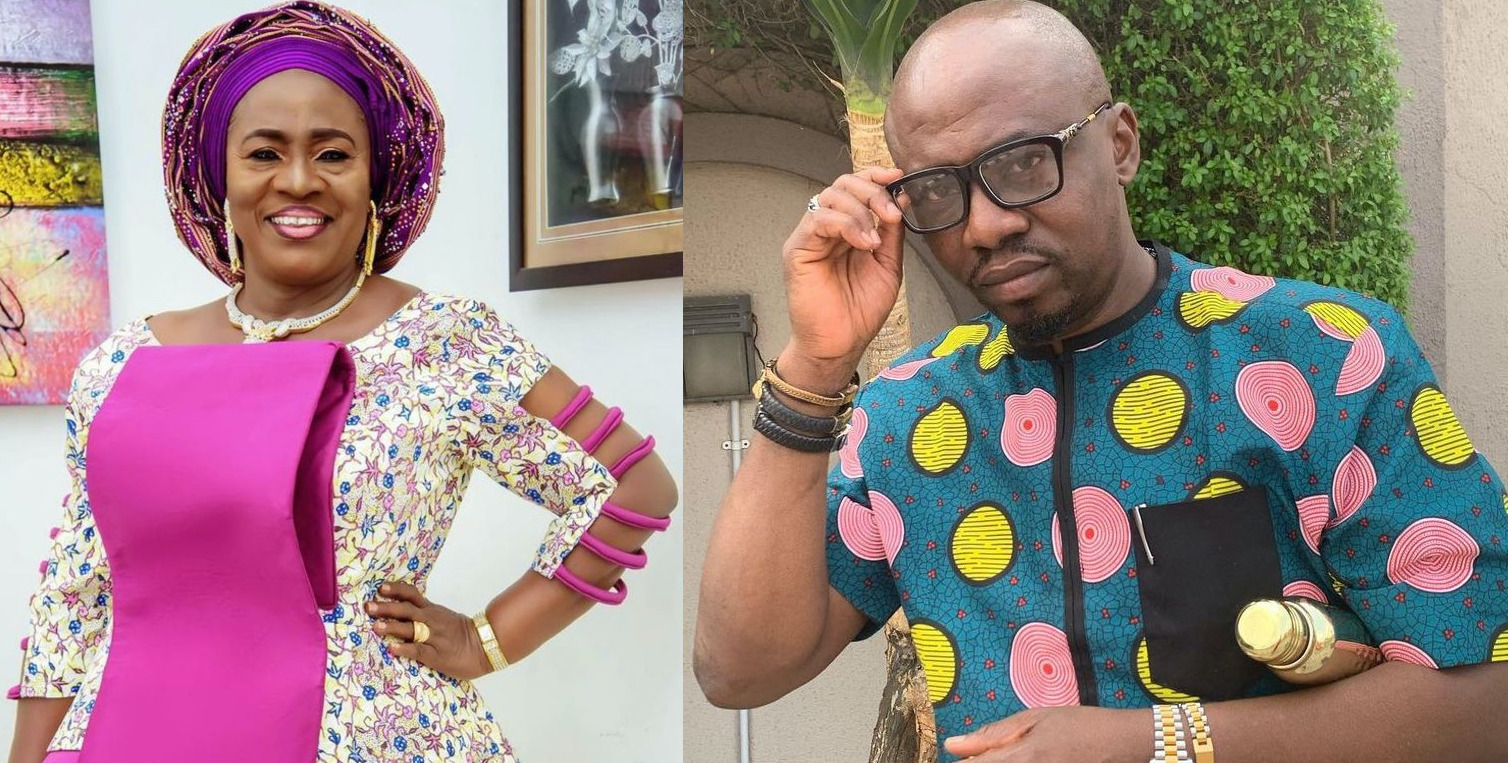 Femi, who is based in the United Kingdom makes skits on social media, he said said he derives joy from doing hilarious skits and making people laugh, just like his 77-year-old mother.

In a recent interview:

My aim is to make my fans not only enjoy me but see me as a good Nollywood ambassador. Being far away from home (Nigeria) for a while and also not featuring consistently in the home videos just made me think and believe that it would be an avenue to launch myself back into the entertainment industry by projecting some good messages to my people at home and also in the Diaspora.

To all mothers ….❤️💋
Mum I love you more than words can say. You are my best friend and I’d be lost without you. Thank you for making me the person I am today.❤️💋. 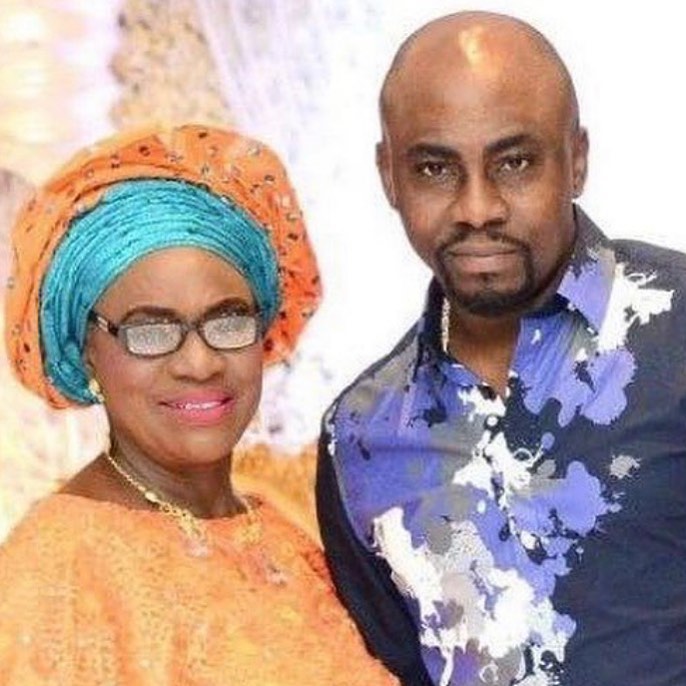 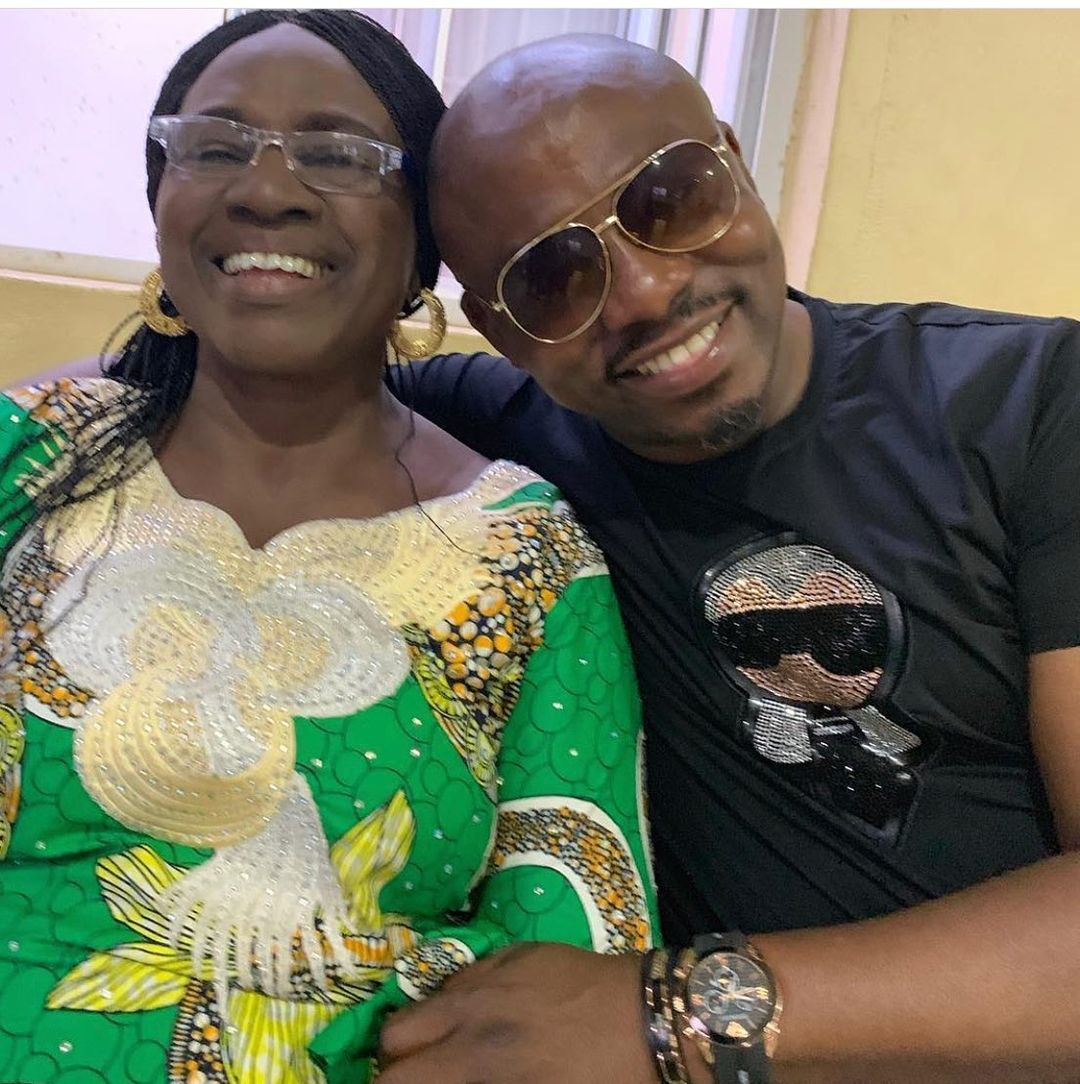