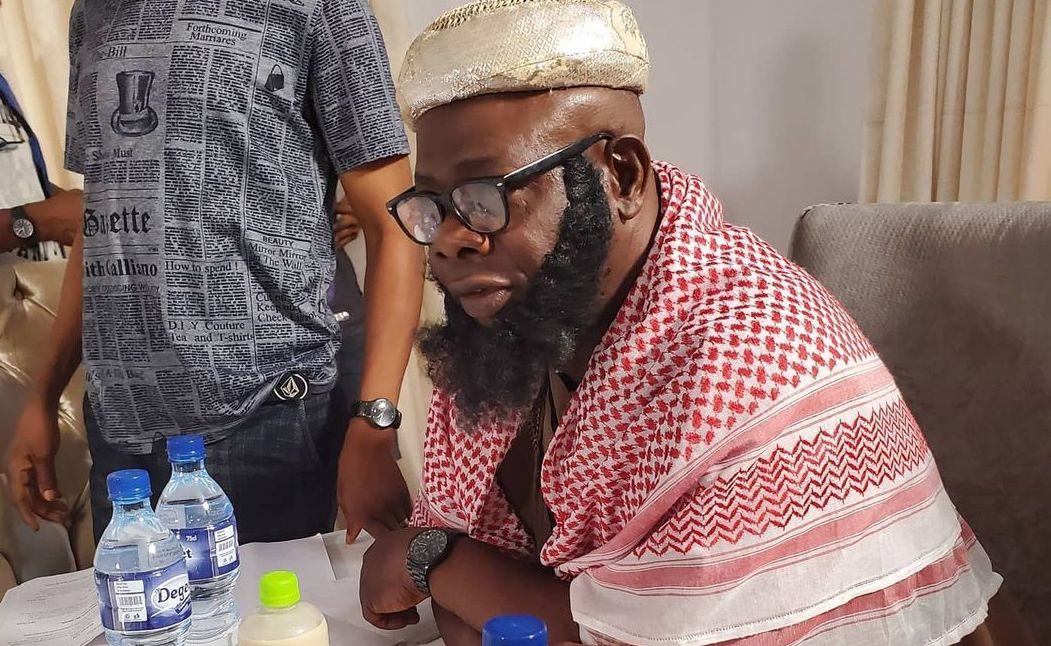 Veteran Yoruba actors, Yinka Quadri as urging us to train our child the way in a Godly way.

Yinka Quadri shares photos of himself on a movie set, titled: AkOREDE, where it seems to be playing the role of an Islamic scholar. He encourages his fans to train their child in a way they will benefits from it, as religion and destiny work inline.

Sharing the photo, he wrote:

Train a child in the way of the Almighty ALLAH , when he grows up he will benefit from it, destiny has it’s ways of intercept, DESTINY AND RELIGION!!!! watch out for AkOREDE!!!!! Produced by @ekanoyelanre directed by @bolajiodunsifilms4really. See photos from the movie set below: My Darling – Funke Akindele Thanks Zubby Micheal For Giving His Best

“None of your generation has ever done...