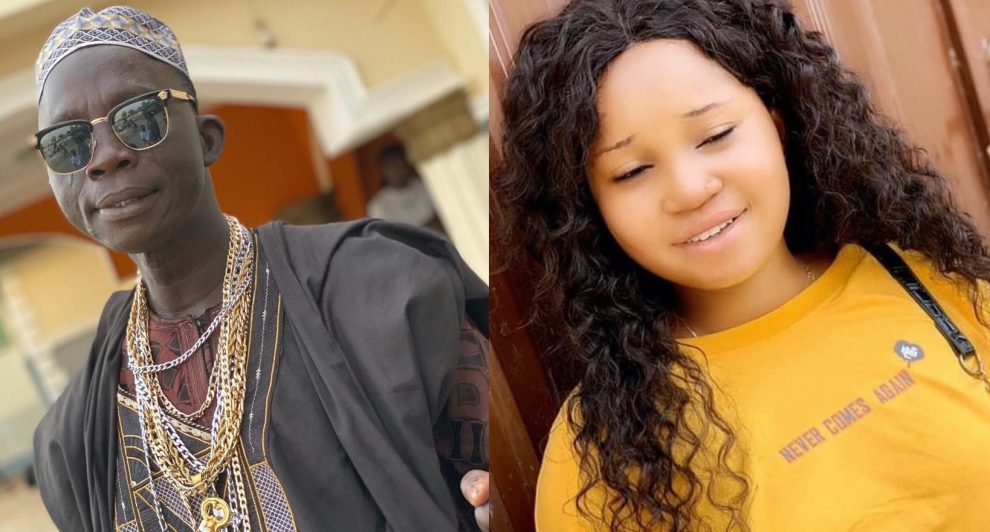 Bisola Olajire is an upcoming comic actor and model, few days back she celebrated her birthday, and her father Agba Yahoo flooded social media and with Bisola’s photos and videos.

May you forever sparkle and shine like star that you her🙏 happy birthday princess @mzboog111.

See photos and video of Bisola Olajire below: 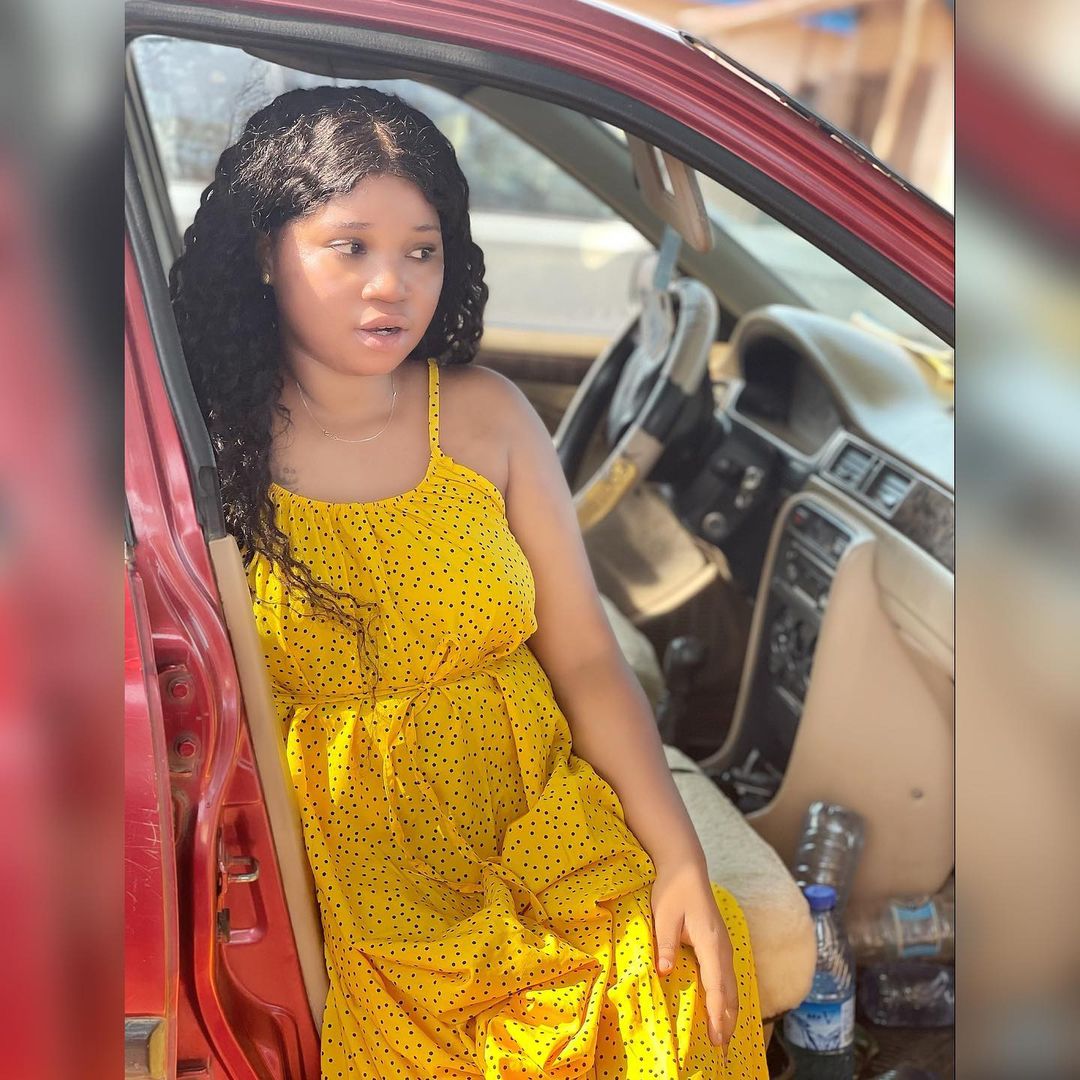 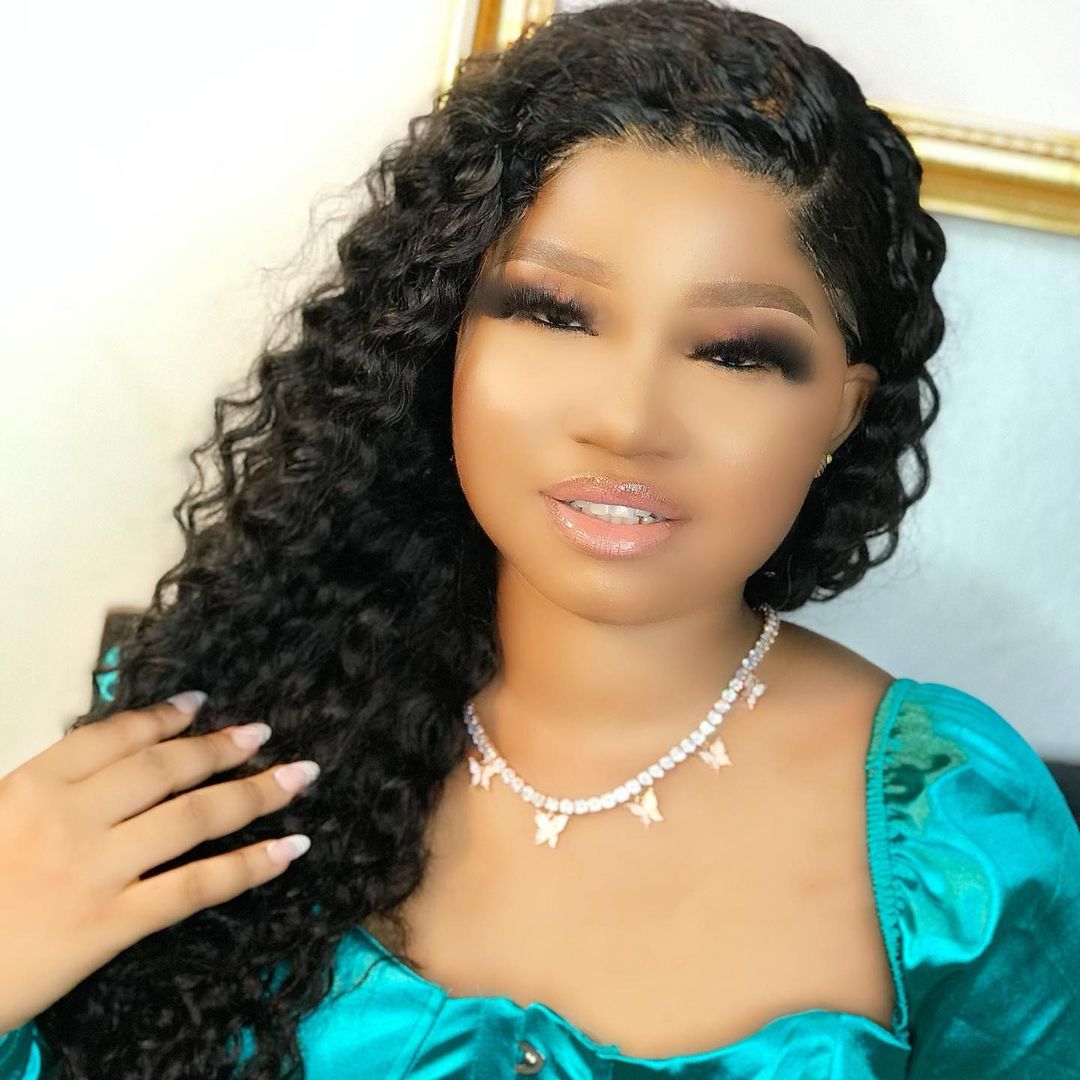 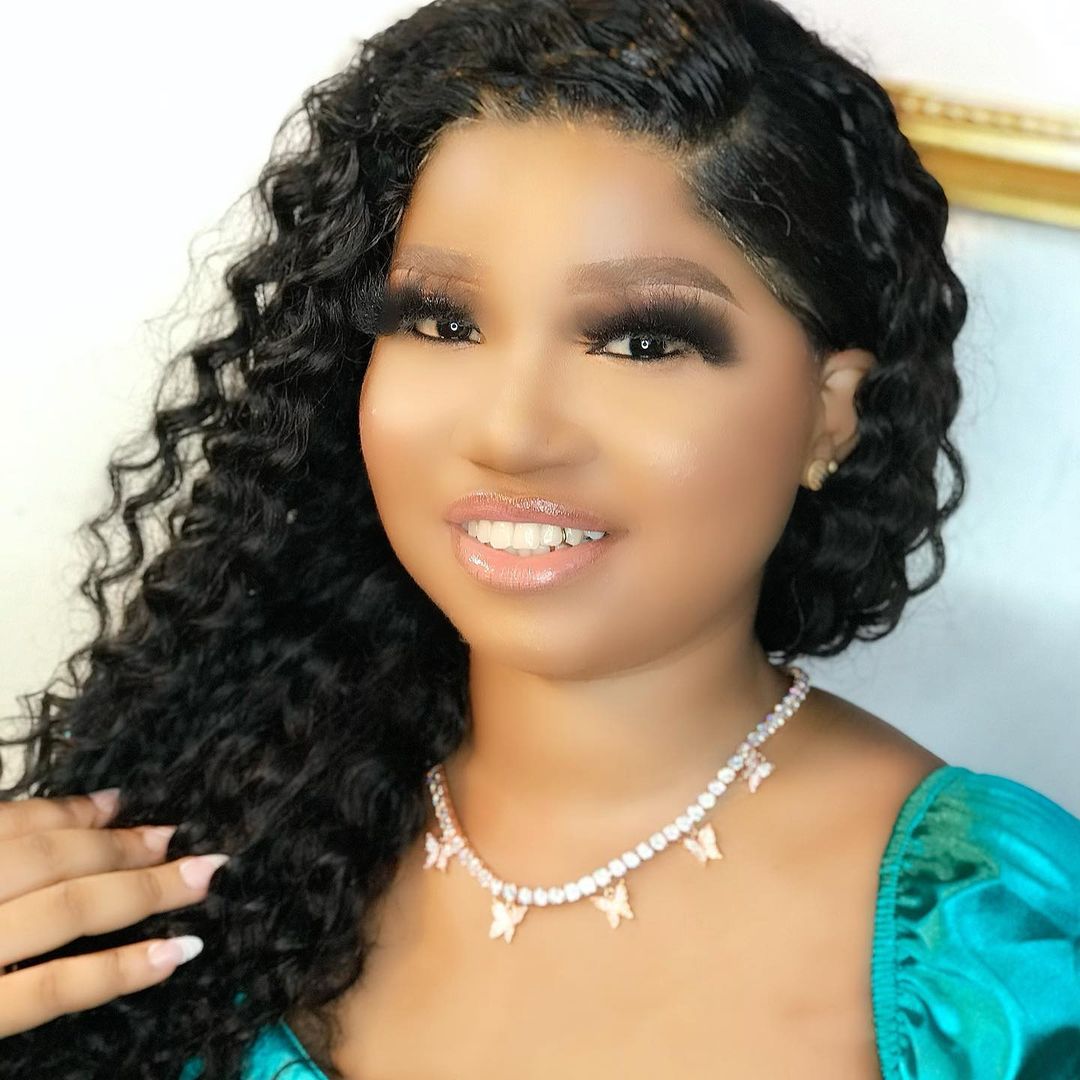 TagsAgba Yahoo Bisola Olajire
Fathia Williams and His Ex-Husband, Saidi Balogun Celebrate Birthday on The Same Day
He Who Kneels Before GOD Can Stand Before Anyone – Lateef Adedimeji
We use cookies on our website to give you the most relevant experience by remembering your preferences and repeat visits. By clicking “Accept”, you consent to the use of ALL the cookies.
Cookie settingsACCEPT
Privacy & Cookies Policy