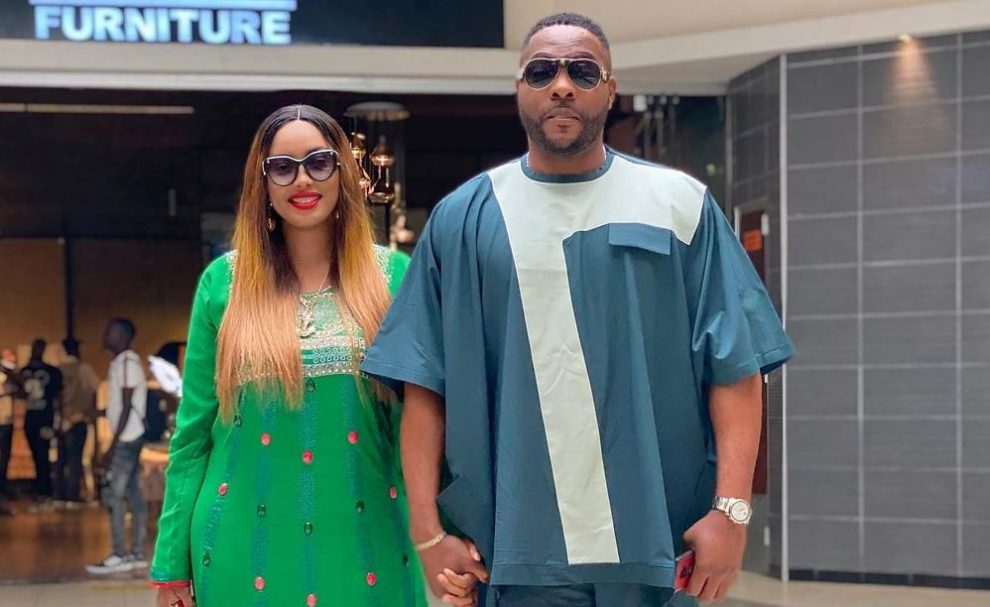 Here is Bunmi Ninalowo, a brand influencer, and a wife of Nigerian actor Bolanle Ninolowo.

Bolanle Ninalowo popularly known as Nino B is a Nigerian actor, accountant and entrepreneur. He began his career in the banking and music industries.

Bolanle Ninalowo is currently married with two kids, initially, his marriage did not work out, he separated and later reunited with his present wife. Nino has been a loving husband to his wife and a caring father to his two children.

On Valentine day, Bolanle Ninolowo shares photos of him and his wife with the caption:

A wise man once told me the difference between complete and finish.
He said: marry the right woman, you will be complete, marry the wrong one and you will be finished.

Thank God i found you @queennino_b 👸🏽❤️
Happy Valentines day guys!
Much love to you & yours ❤️
Maka 🏆.

See the couples photos below: 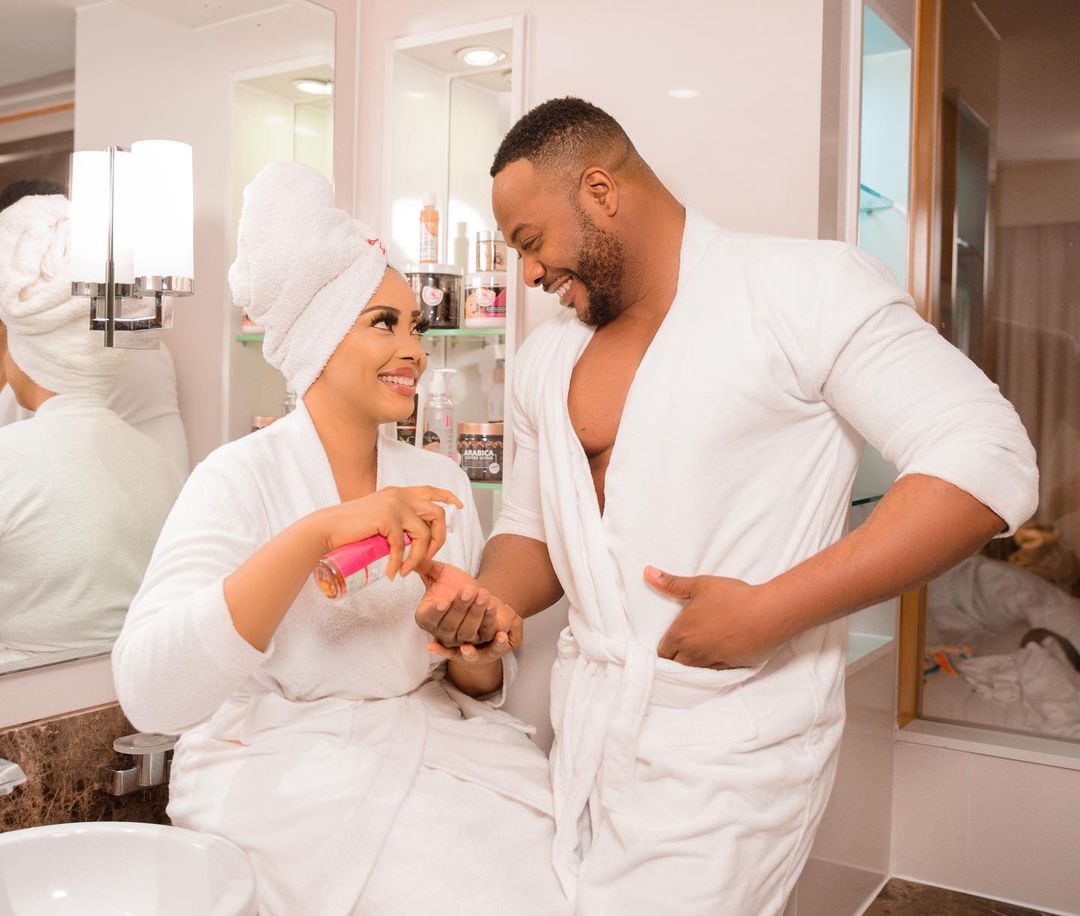 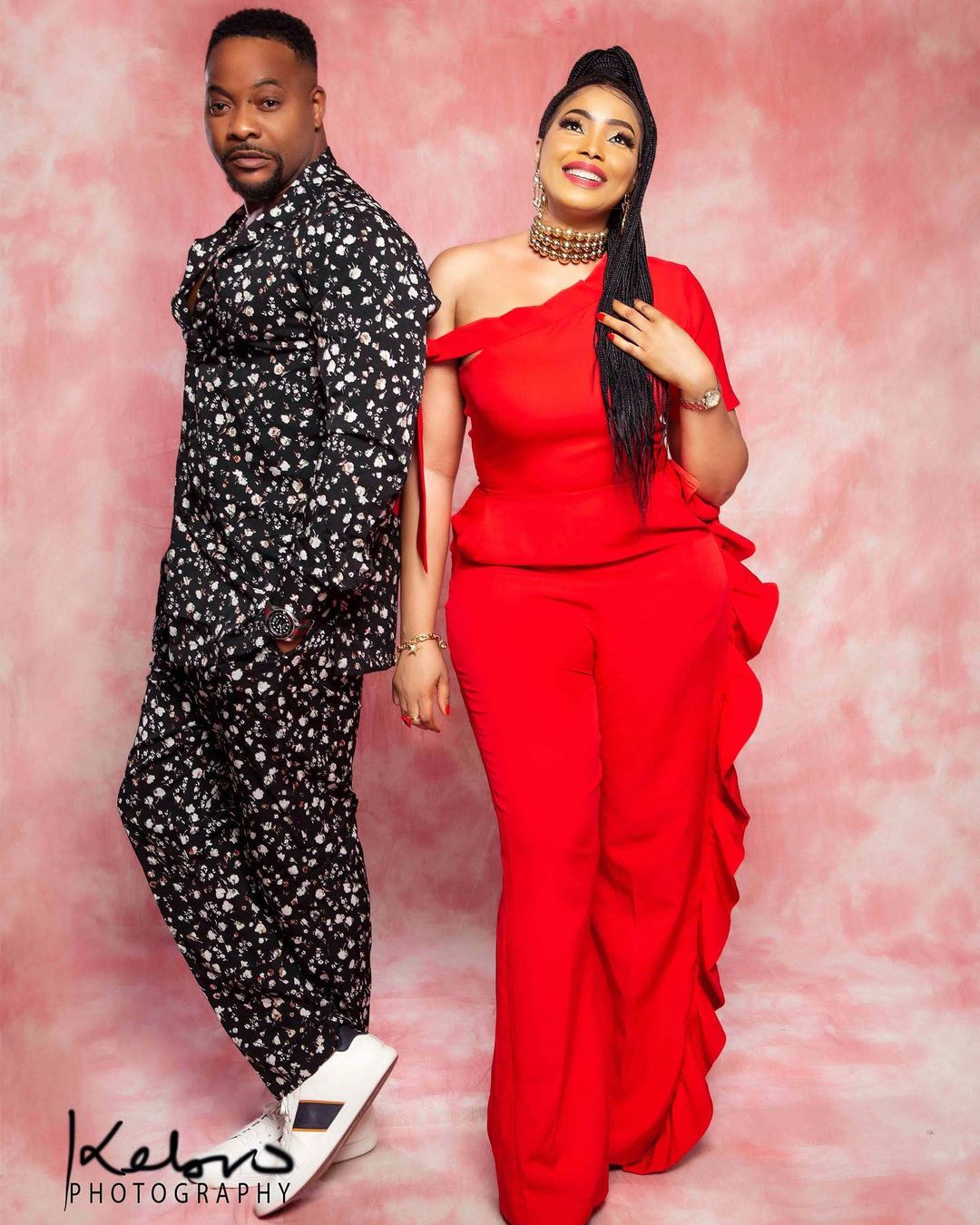 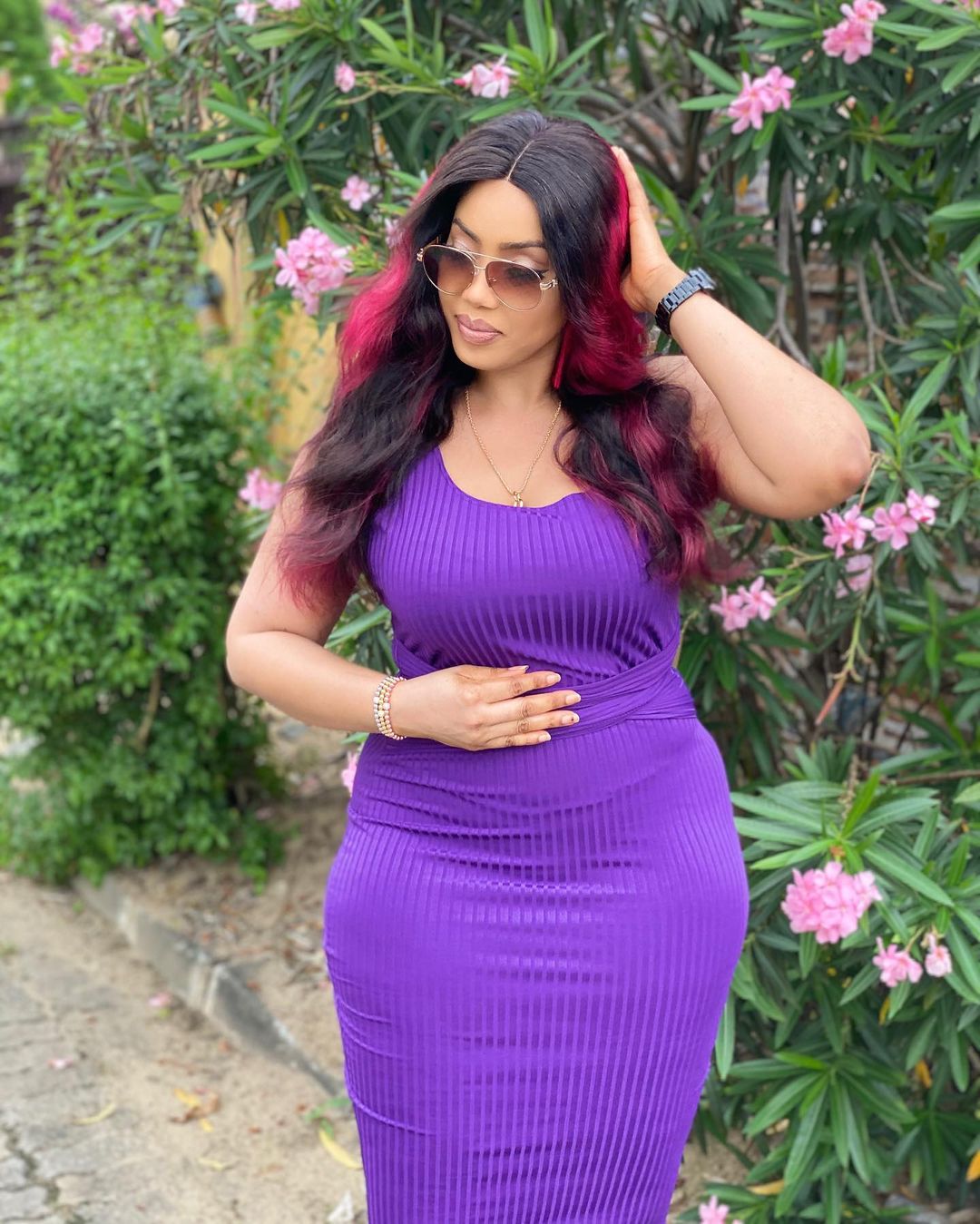 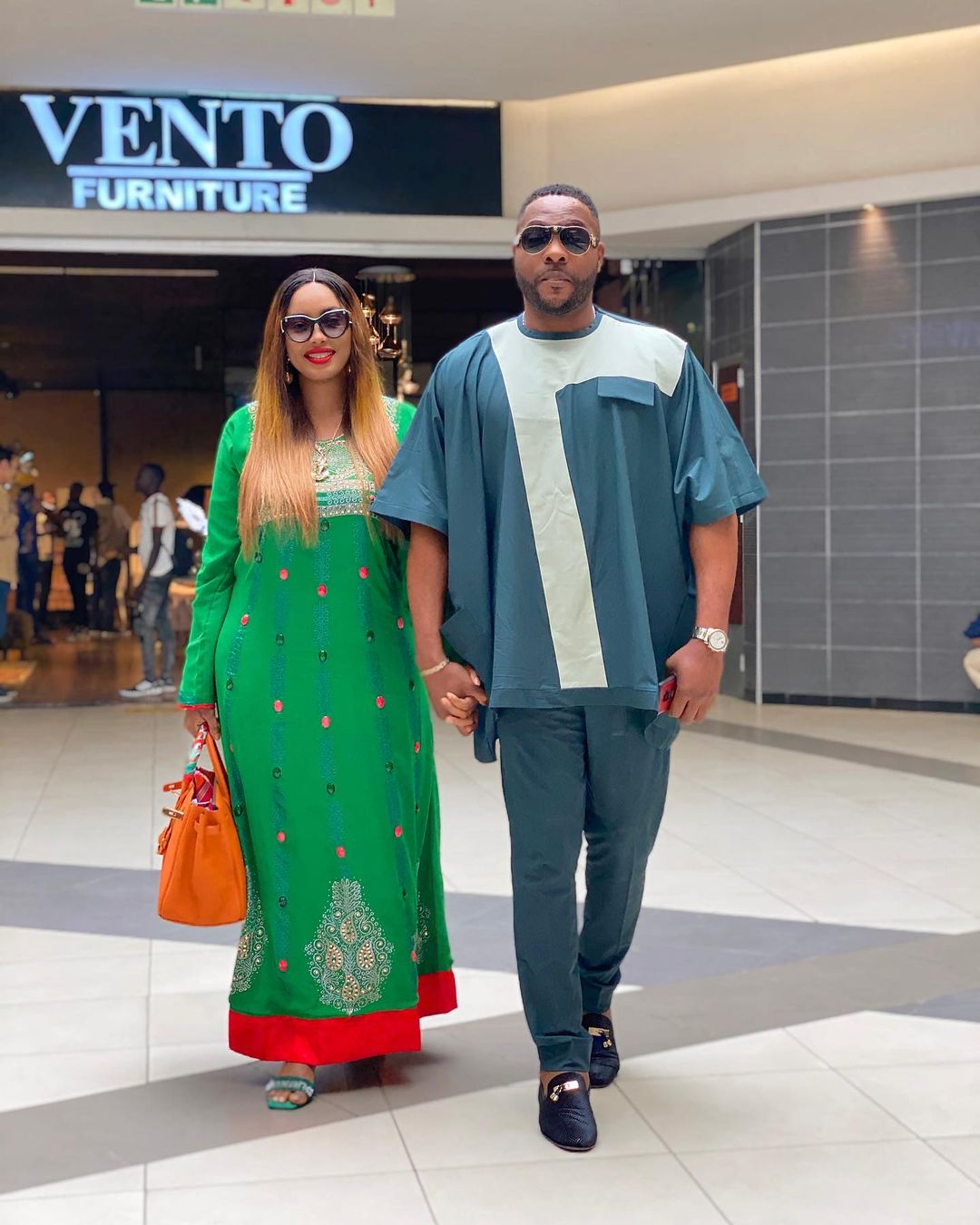