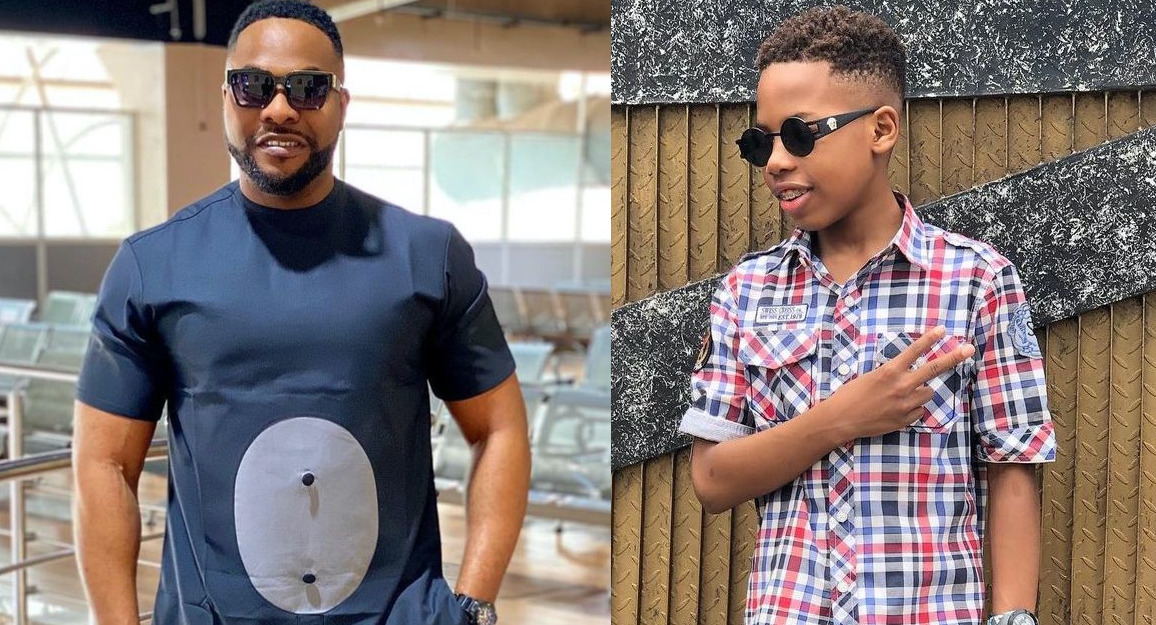 On Morakinyo last year birthday, Ninolowo sharing a photo of him and his son in a similar outfit with the caption:

Happy birthday to the sweetest, most compassionate, caring and loving son ever. God bless you for us M.O.R.A.K.I.N.Y.O 🙏
May you grow in Grace and be Greater than I in Jesus mighty name. Amen 🙏.

Bolanle Ninalowo is currently married with two kids, initially, his marriage did not work out, he separated and later reunited with his present wife. Nino has been a loving husband to his wife and a caring father to his two children.