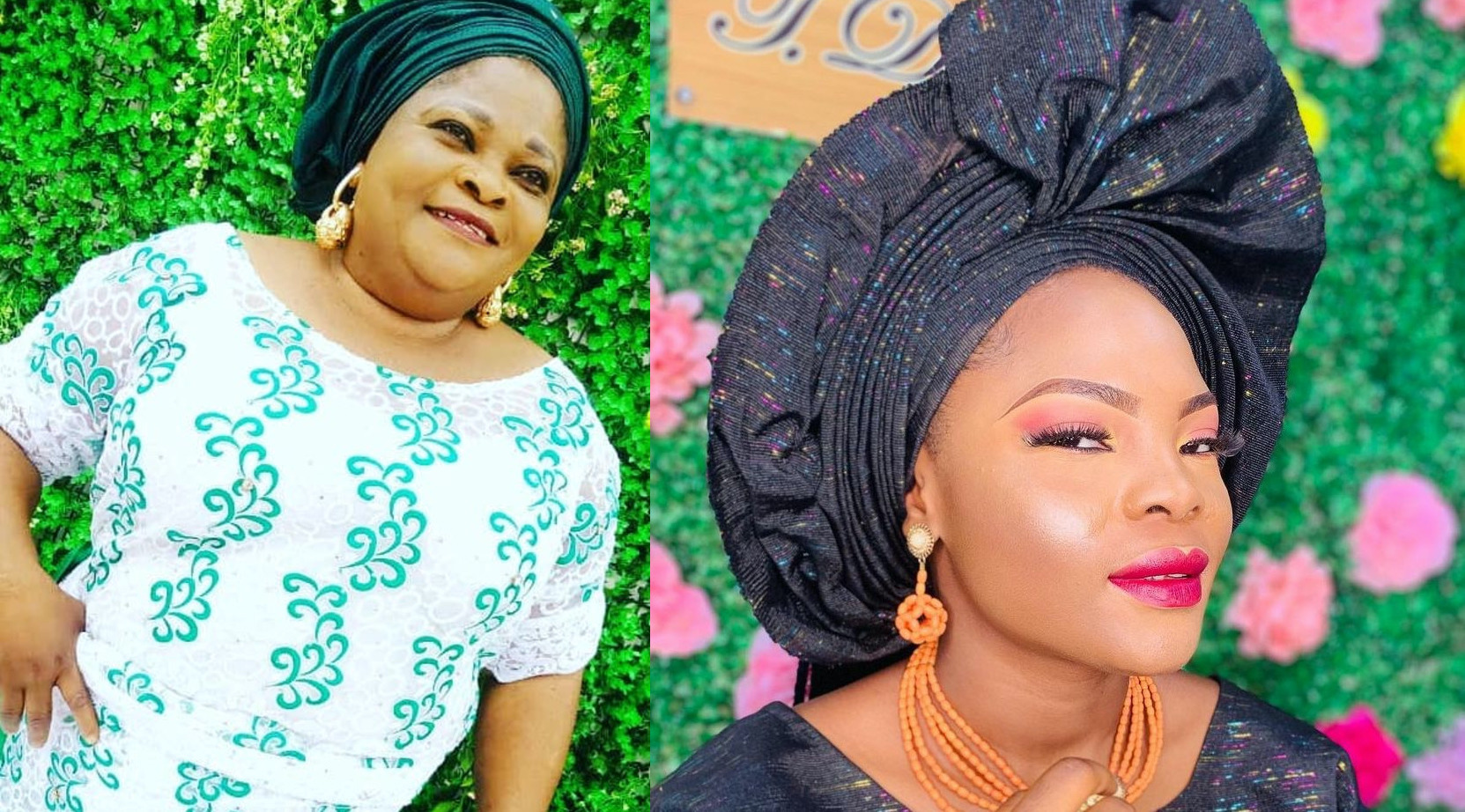 Iya No Network is married to Yoruba veteran comic actor Adekola Soremi popularly called Lanko Omo Oba Dubai and they have a beautiful grown-up daughter as the fruit of their marriage.

Recently Iya No Network’s daughter gives birth to a bouncing baby, and Iya No Network can’t keep calm as she took to social media to show how happy she was.

Sharing photo of the newborn baby she wrote:

My daughter gave birth to a bouncing baby boy.

See photos of Iya No Network’s daughter below: