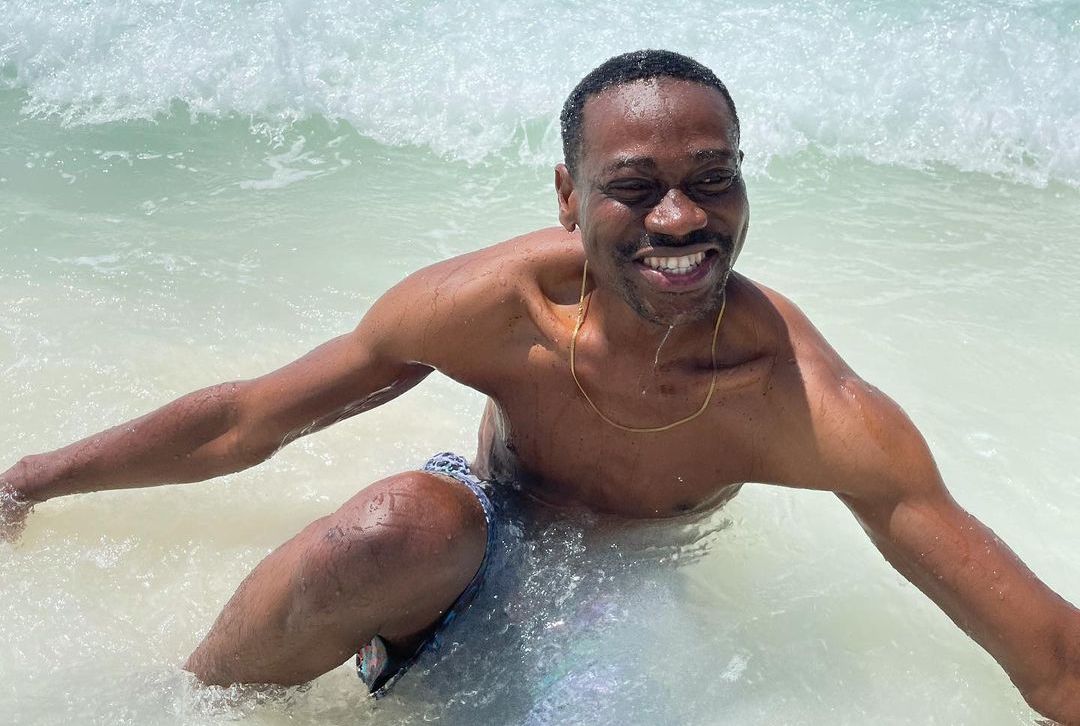 Nigerian actor, film-maker, producer, and director, Lateef Adedimeji has ignored the alleged allegation of being a baby father as he jet of the country for a vacation in Tanzania.

Recall that Lateef Adedimeji has being accused of being the father of U.S-based Yoruba actress, Oyinkansola Elebuibon child, which she welcomes in 2018.

Although the U.S-based Yoruba actress, Oyinkansola Elebuibon, has debunked rumors making the rounds on social media.

Only those who risk going too far can possibly find out how far they can go. Keep moving
#ufitflyzanzibartour1.